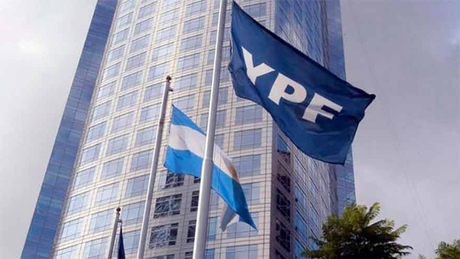 The measure will not reach deposit workers and service station workers, according to reports. The company changed CEO in April

The crisis in the oil sector in Argentina, characterized by the collapse in the sale of fuels due to quarantine, hits all companies in the sector. So much so that YPF decided to apply a reduction in salaries of up to 25% to part of its employees.

The cut in wages will take effect in June, with the payment of wages for the month of May. It will be between 10% and 25%, depending on the employee’s salary scale.

However, it was specified that the workers who carry out their tasks in the deposits, since they are not direct employees of the oil company. Nor would the staff of service stations, but would only affect jobs without a collective agreement.

The drop in wages will be sustained for “several months” until activity in the sector returns to normal, which had a direct impact on the quarantine, according to the Reuters agency.

At the end of last April, the YPF board appointed Sergio Affronti from Mendoza, a 27-year-old executive in the hydrocarbon industry, who replaced Daniel González in that position.

YPF, with earnings before isolation

The oil company YPF recorded a profit of $ 6.3 billion in the first quarter of the year, benefit that was consolidated before the second half of March, when some indicators began to be impacted by the mandatory isolation measures by the coronavirus.

The company chaired by Guillermo Nielsen announced this afternoon to the Buenos Aires and New York stock exchanges the results of the first three months of the year, which were approved during the day by the company’s board of directors.

In the same period, operating income reached $ 14.8 billion, 39.2% higher than the operating result for the first quarter of 2019, which was $ 10,631 million, and significantly reversing the negative sign of $ -8,186 million in the last quarter. from last year.

The company also reported that total investments in property, plant and equipment increased by 21.0%, reaching $ 36,740 million in the first quarter of this year, up from $ 30,377 million in the same period of 2019. but below the $ 58,192 million below the fourth quarter. 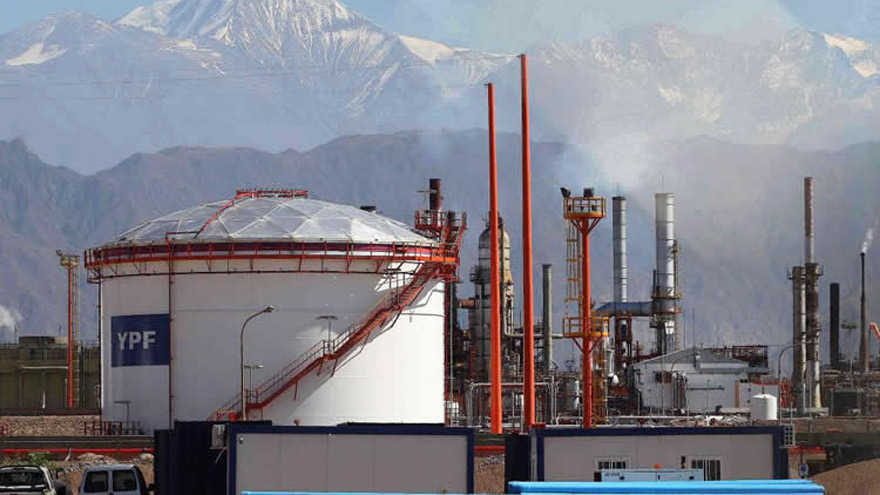 YPF: some refineries had to stop production due to lack of sales.

Regarding operating results, the oil company registered total hydrocarbon production during the first quarter with an increase of 4.9% compared to the year, reaching 510,000 barrels per day.

Meanwhile, crude oil production decreased by just 0.6%, totaling 225,000 barrels, this comparison being affected by the process of cession of marginal areas that ended on July 31, 2019, the company stressed.

For its part, natural gas production increased by 10% compared to the same period in 2019, reaching 38.2 cubic meters per day (Mm3d), mainly due to the increase in demand from plants, distributors and customers in the that allowed to increase sales thus reducing temporary production closings.

In the first quarter of 2019, there was an excess supply compared to domestic demand, which impacted natural gas production from the temporary closure of production in some locations, as well as from the reinjection of hydrocarbon.

Regarding development activity, in the first quarter of 2020 a total of 69 new wells entered production, including the shale and tight wells, of which 16 are not operated by the company but by its partners.

Regarding the development activity operated, 22 wells with Vaca Muerta target have been put into production (3 are not operated), reaching a total of 853

wells active at the end of the first quarter of 2020, of which 89 are not operated, with a total of 13 active drilling rigs and 5 workover rigs that were active before the start of the quarantine, although all were subsequently brought into stand by.

In the Downstream – the refining and marketing segment – the company maintained its market position with prices that remain below the evolution of inflation and with negative variation in dollars. 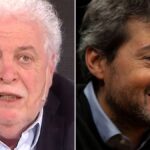 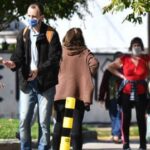