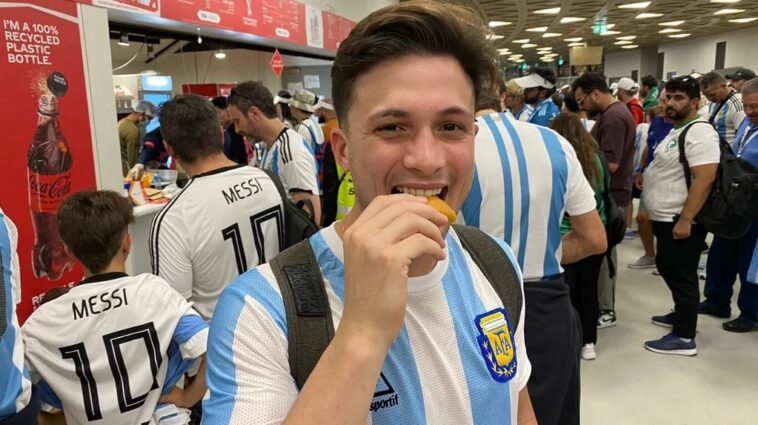 The eight stadiums in which the Qatar 2022 World Cup will be held have a similarity: the many food and drink stallslocated both outside and inside the stadium.

The prices do not vary there. They also do not differ from what other businesses charge in various points of Doha. Eduardo, who traveled with his son from Buenos Aires, told TN: “It’s good to eat here and apart from that, it’s the same as anywhere else. In Argentina we are used to the fact that the field price is higher ”.

Also read: Belén, the young woman who left the fans speechless in Doha for her talent for playing games with the ball

The man bought two waters, two sodas and two hamburgers for himself and his son. For the food, she paid 80 Qatari riyals (40 each), something like 22 dollars. Added to that about four drinks at 10 Qatari riyals each. That is, 11 dollars for them. A total of 33 US currency.

If Eduardo had consumed only two sodas and two hamburgers, he would have paid $27.5 for the combos. Converted into our currency it gives almost $9500.

In the different points of sale -located in the internal corridors and on the external beaches- it is also possible to buy other foods. For example, the classic fatayin its version of meat, vegetables or chicken, at about $1420 each.

During Argentina’s first game, it was observed that many fans arrived early at the Lusail Stadium with the purpose of entering quickly and calming their anxiety. Since the match was at 13 in Doha, at halftime the points of sale were collapsed.

An Argentine fan, still confused about where in Qatar you can drink alcohol and where you can’t, He believed that the beer that was sold there was precisely with alcohol.

“It’s a disappointment, friend. I thought that in the end it was possible inside the stadium. The only good thing is that I take the glass, which is good,” he said. 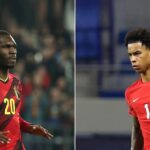