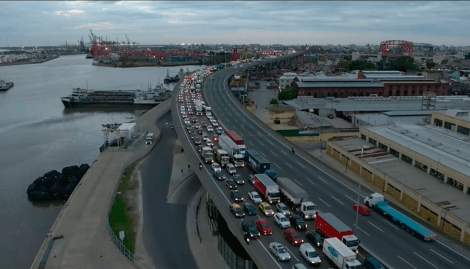 The highway Buenos Aires- La Plata reached this Monday morning a row of vehicles of up to 7 kilometers. Access to the City of Buenos Aires was chaotic, despite the fact that the new authorized activities only begin on Tuesday.

Apparently, new workers were incorporated and this generated that the four lanes of the highway that connects the southern area with the Capital go at a man’s pace. Such was the chaos, that some drivers tried to advance on the shoulder but were also stopped.

On the contrary, in the case of La Plata the panorama was totally different, although it will be necessary to wait until the afternoon to see if all these vehicles return on the same highway.

This Monday begins a new stage of managed quarantine in the country. In the City of Buenos Aires, the Buenos Aires Government enabled the opening of local shopsbut did it in two stages, the first from Tuesday, and the second on Thursday.

Furthermore, in this new stage more than 700 factories were authorized to work, but they had to take care of the transfer of their employees and, in addition, most are located in the province of Buenos Aires.

So it is not yet known if all the cars, trucks and motorcycles that caused a true collapse on the Buenos Aires-La Plata highway were enabled to circulate for essential activities.

On social networks, some users reported that the queues of cars were generated as a result of the controls of the City Police, which stops each vehicle to ask for its permission.

This Monday, the Ministry of Transport decreed through a resolution published in the Official Gazette that the trains and buses return to their normal schedule. Minister Mario Meoni explained that in the face of the opening of new activities, it is up to both services to resume their normal circulation.

After the announcement of new relaxations, which was held last Friday after the speech by President Alberto Fernández, the head of government from Proteño Horacio Rodríguez Larreta ensured that the City will look at the evolution of the contagion curve and that his pulse will not tremble to Go backwards if you see that you cannot control the situation. 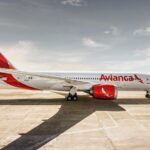