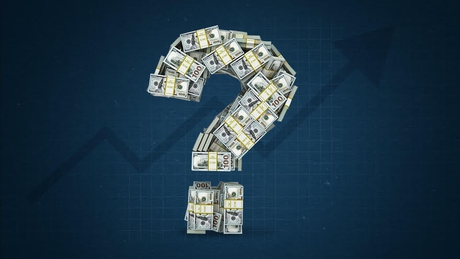 Despite official decisions, the distance between the parallel prices of the dollar and the official price remains around 100%

The escalation of the exchange rate worries the national authorities and the Central Bank (BCRA). Since the quarantine started on March 20, the dollar Mep advanced 29%, Meanwhile he counted with settlement climbed 32.5%. The price of blue, meanwhile, does not stop rising and today it was quoted at $ 138, with a 100% gap regarding the officer.

Although officials speak of “speculative movements” in their public statements, the government took action on the matter with a series of measures to try to stop the listing. The effects, however, were transitory. The stock market dollars barely fell after several restrictions on the operation and the blue marks one record after another.

Then the 5 decisions made by the Government to try to stop the escalation of the exchange rate and the reasons why they failed.

The BCRA made a strong injection of pesos to finance relief measures for the crisis unleashed by the coronavirus. However, these pesos are the fundamental raw material to put pressure on the price of parallel exchange rates.

With that in mind, the BCRA made the decision to guarantee a flat rate to fixed terms in local currency. It is equivalent to 70% of the performance of the Leliq, therefore, today it is in 26.6%.

Initially, the fee floor benefited only individuals who deposited up to $ 1 million. Then it was extended to $ 4 million deposits and from this Monday will be the mandatory remuneration of any fixed term in pesos, whether constituted by a person or by a company.

The Central Bank established the performance floor for fixed terms at 26.6%

For Julia Segoviano, economist at LCG, the minimum rate is negative in real terms: “With the jump in the currency gap and the greater emission needs inflation expectations rise. Anyway, even before all that, the rate was already falling short because a minimum inflation of 30% for this year, “he said.

And he added: “Although the rate in that case was close, today expectations are higher. Also, when a in such a volatile and uncertain context, the rate alone does not generally contain the demand for dollars“

Federico Furiase, director of Eco Go, agreed: “That decision was in the right direction but I think that the rate hike falls short, given the level of uncertainty regarding debt negotiation and medium-term inflation expectations in a context of strong monetary issue to finance the deficit”

The economist considered that “all control measures they are a patch“and that if the Government seeks to reduce the exchange gap it should”avoid default, raise the interest rate that savers receive and diagram a economic plan to exit the pandemic that explains how the fiscal deficit and excess liquidity will be corrected. ”

With the same objective of increasing the remuneration of the pesos and thus avoid pressure on the exchange rate, the BCRA prohibited banks from operating in bond securities, an instrument that works as a short-term loan in pesos.

The rule responded that financial institutions, in the context of a pandemic, did not renew fixed terms or place loans in the real economy, but they did so through bonding. So, the BCRA understood that they lent those pesos to investors who took them to buy dollars on the stock exchange.

“The banks did not want to lend to SMEs, for example, because the possibilities of default are very high. Then a mass of liquidity was generated and they did not renew fixed terms. That led to the Badlar rate crash (which measures the remuneration for deposits greater than $ 1 million), “recalled Matías Rajnerman, director of Ecolatina.

In mid-April, the BCRA suspended this operation for the banks, with the intention of stopping the Mep dollar and the cash settlement, which at that time were moving around $ 100. However, the downward effect of the rule on prices was ephemeral Because, as they explained from the market, the banks did not move such a large volume in bond securities.

3. More restrictions on the official dollar

On April 30, when the dollar trading had already passed $ 110, the BCRA introduced new modifications for the access of companies and individuals to the official exchange market.

Basically, it prohibited those who have acquired Mep dollar or had liquidation in the last 30 days can buy official dollars, either for hoarding (according to the quota of US $ 200 per month) or to pay imports or other authorized operations to companies. In addition, those who access the official market must also commit to do not buy Mep dollar or cash in the next 30 days. 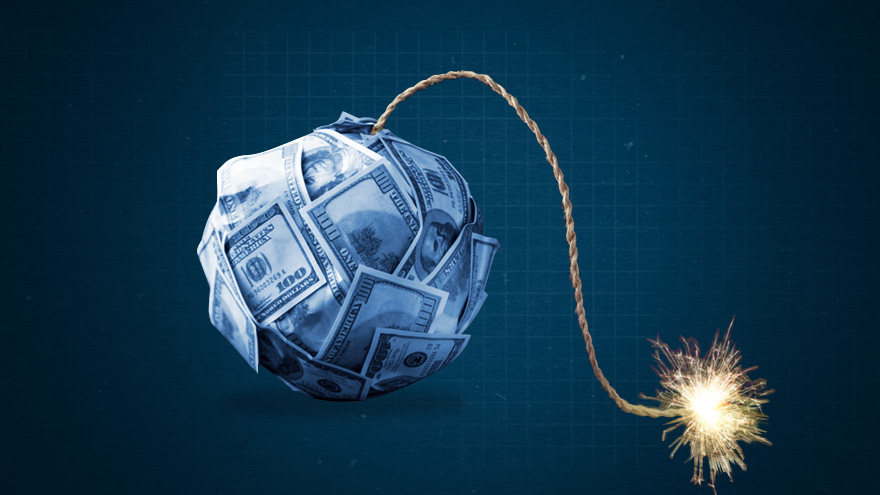 Access to the official dollar was also denied to those who are recipients of subsidized loans for mipymes to 24% or zero-rate loans for monotributistas until they finish repaying the financing received.

This decision circumstantially lowered the price of stock dollars but the effect quickly faded.

“The measure of not being able to buy official and counted with liquidation at the same time, initially stopped the promotion of the latter, but shot the blue dollar. These are all measures that, at most, take effect initially, but later continue to accumulate inconsistencies that they end up making themselves felt in the gapSegoviano pointed out.

Along the same lines, Rajnerman maintained: “For now, these measures seem to be ineffective because the parallel dollars, beyond an initial drop, have not stopped rising since then. For now, the BCRA has been ineffective with the measures it takes against the dollar. ”

4. Changes in the portfolios of the Mutual Investment Funds

From the National Securities Commission (CNV), they also tried to contain the escalation of the stock market dollar. For this they established that the Common Investment Funds (FCI) denominated in pesos must have a 75% of assets in local currency. Thus, it forced various funds to dispose of instruments in dollars for about $ 1 billion they had bought to hedge against the uncertainty that prevails in the market.

In addition, the CNV suspended the subscription in pesos of FCI in dollars and limited liquidity in foreign currency to 25% they could have the funds denominated in pesos.

All in all, and just as they had foreseen in the City, the effect of these measures to sink the price of the stock market dollars, was ephemeral.

In full harvest, the dollar settlements of the agricultural sector fell 20% compared to the same month last year. The low supply of foreign exchange by the agro-export complex leads the BCRA to sell dollars daily in the official market to supply demand.

With the purpose of boost liquidations and strengthen the supply of foreign exchange, the monetary authority yesterday took two measures that affect the sector. On the one hand, it established that lBanks will not be able to grant loans at a subsidized rate to those agricultural producers who have collected 5% or more of their productive capacity.. Thus, they try to get the cereal complex to liquidate in order to access cheap financing.

On the other hand, the BCRA encouraged -through remuneration reserve requirements- banks to cto choose DIVA deposits (Variable Interest Deposit) linked to the price of cereals and oilseeds. “It is to attract the producers who have liquidated the harvest since November and who will be able to make these placements. These deposits accompany the evolution of the price of soybeans,” the agency said.

In the afternoon of today, National Bank issued a statement where he assured that “it will implement in the coming days a new investment line at variable rates to facilitate the commercialization of stored production and at the same time provide the necessary coverage in line with the evolution of the prices of these commodities. “ 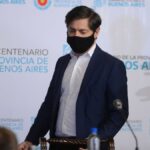 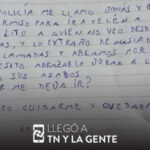