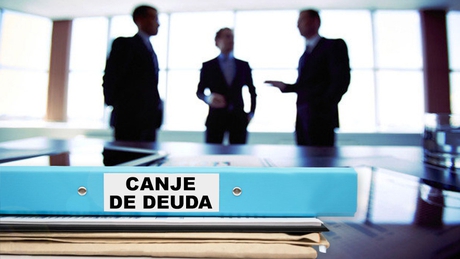 Speaking to investors and bankers, the minister said he was willing to study alternatives to the offer he presented and was rejected last week.

The Ministry of Economy received three counteroffers to the debt swap proposed by Martín Guzmán, confirmed the Palacio de Hacienda. “They are being analyzed,” the ministry explained through a statement and before rumors that they had been rejected.

The information of the bondholders counter offer he met after a day in which the Argentine bonds They rose due to the expectation that an agreement between Argentina and the bondholders is closer.

The risk country It fell 6.8% and ended below the 3,000-point barrier (2,837) for the first time since March. The dollar, for its part, remained stable. The bondholders’ move came after Guzmán spoke at a conference at the Council for Foreign Relations.

Speaking to investors and bankers, the minister said he was willing to study alternatives to the offer he presented and was rejected last week.

The statement from the Ministry of Economy

“The Argentine Republic received on the day of the date three counter-offers from its creditors to the debt swap offer made on April 22 of the current year. The Minister of Economy, together with his team and the financial advisers of the Republic are analyzing the characteristics of these proposals and their implications for the objective of restoring the sustainability of public debt. The Argentine government and creditors continue the constructive dialogue in order to reach a sustainable agreement in the process of restructuring the external public debt, “they said from the portfolio commanded by Guzmán.

The ministry did not provide details of the names of the funds that made the offers. Lhe three committees that bring together the main holders (The Ad Hoc Group of Bond Holders, the Argentine Creditors Committee and the Ad Hoc Group of Exchange Bond Holders of Argentina), worked in the last few hours to leave Guzmán a only offer in his desk. Differences between groups of creditors may have prevented that from happening. And instead of a single alternative to the Guzmán plan, according to the Economy Registry, three offers came.

For the Bloomberg agency, the creditors confirmed that they had sent two offers and not three: one from the bondholders committee – which includes the Blackrock, Ashmore and Fidelity funds – and another joint from the 2005 title holders’ committees and the Committee. of Creditors of Argentina. 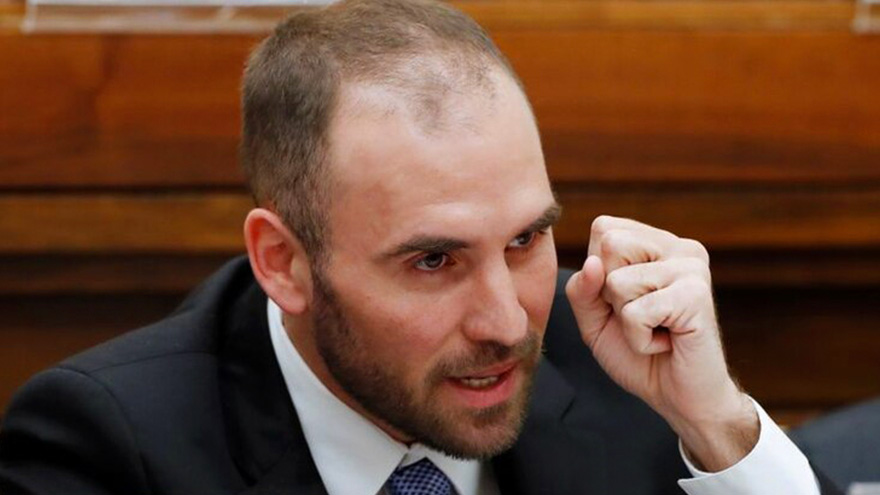 The three committees represent funds with securities eligible to exchange with Different characteristics and different incentives to accept or not the Guzmán offer. On the one hand, those who have Kirchner-era bonds in their portfolio (swaps 2005 and 2010), those with short Macri bonds (mature in 2021 and 2023) and, finally, those holders of the rest of the securities issued by Macri (global).

While the bondholders searched for a single offer, it could have happened that the three counteroffers correspond to each one of the bond groups and in this way the debt problem is unlocking: by tranches.

Next Friday the grace period for Argentina to pay a maturity of US $ 503 million expires corresponding to three bonds issued in April 2016.

Minister Guzmán, who had been adamant before the rejection, extended the deadline until May 22, when Argentina should pay maturity of bonds for 500 million dollars. If it does not reach an agreement with the bondholders before that date, the country would fall into default. 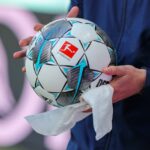