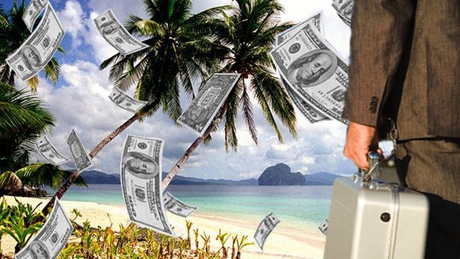 The Federal Administration of Public Revenue revealed that it found, without declaring, hundreds of accounts of Argentines in tax havens abroad

The Central Bank reported that during the government of the former president, Mauricio Macri, US $ 86 billion escaped from the country, a figure that is found in different “physical paradises”.

In total they are more than 300,000 Argentine residents with undeclared foreign accounts, whose holders have already been notified by “omission” in their sworn statements.

Now the investigation falls on 950 accounts based in Uruguay, the source chosen by the collecting agency to initiate audits of a wealth of information received from the OECD in 2018, but which under the previous government had not received more attention.

The report on the Exchange Market, Debt and Formation of External Assets 2015-2019 of the Central Bank, published this week, revealed the mechanisms and the unprecedented magnitude that the flight of dollars reached under the management of Cambiemos.

These dollars were mostly concentrated in no more than 852 companies and a handful of human people with strong purchases in the currency market.

The report of the Central does not advance on the destination of those funds, but this side is complemented by the work of the Afip with information from abroad and the crossing that you can make of these purchases with the affidavits of those companies and citizens.

“In Uruguay, there are only 950 accounts for the cut that was defined to be made from the universe of information that we have. Now we are investigating those that had a floor of US $ 1 million, but if the cut were made in US $ 700,000, the jump would be exponential “, they explained from the entity.

Uruguay, one of the destinations chosen to divert funds.

According to the calculation, this group of taxpayers hides more than US $ 2.6 billion from the treasury. Of the 950 final beneficiaries, 700 did not admit having any assets abroad. That is, they did not present liquidation of Personal Assets as if they did not reach the minimum for their payment.

According to the officials of the current administration, the information used by the AFIP reached the agency in 2017 and was delivered by the Organization for Economic Cooperation and Development (OECD), but they point out that it was never used by the administrations of Alberto Abad and Leandro Cuccioli, the two AFIP holders of Cambiemos.

“When it came to laundering, Abad said that people were going to launder not because they were friends of President Macri and they believed in his model, but because they were afraid of the AFIP. Well, neither he nor Cuccioli did anything, they did not even decrypt the information. “they explained from the entity.

The first is the one who made his declaration of Personal Assets and stated that he had an account abroad, but with amounts much lower than what would be real.

The second group also declared Personal Assets, but omitted the assets abroad; and a third group that did not directly file Personal Assets declarations.

“In the last group there are accounts of up to $ 20 million that had declared absolutely nothing,” they assured the Afip.

That calculation of US $ 2.6 billion that are supposedly in the hands of Argentines are demand deposits, assets, bonds, stocks and other types of placements. They are not safe deposit boxes in any case, detailed the officials.

When the selection is made for a second stage of the audit carried out by the Afip, it is discounted that the priority will be placed in the countries that are the habitual destination of the currencies that escape from Argentina: behind Uruguay, the United States is aligned, Panama and Switzerland.

Of that total of 300,000 accounts, there will be many that have been declared, which will be determined when the audit is carried out, but it is estimated that many others will be in an irregular situation, as was the case of the 950 detected in Uruguay. 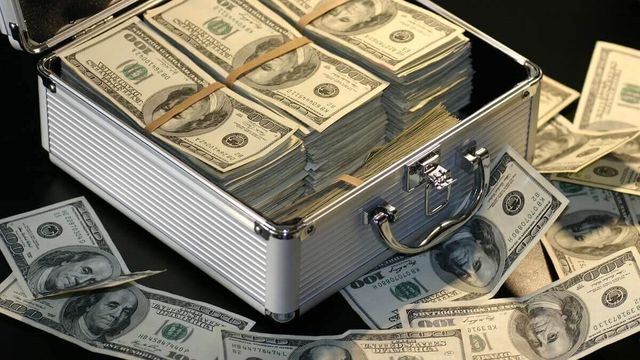 The current audit, based on the same information that Afip’s management had during the Macri government, would only lead to a tax claim of more than US $ 100 million for each year of the accounts of Uruguay. Personal property.

Judicial sources indicated that this breach of their functions could carry serious responsibilities to the previous authorities.

In sources close to the current conduct of the Afip, they expressed that there is “disgust and concern” from the authorities not only for the omission of the audit, but also for an alleged “inadequate handling of information.” That is, a certain breach in the procedures of the chain of custody of said information.

In his speech before the Legislative Assembly, at the opening of the Ordinary Sessions of the current period, President Alberto Fernández had mentioned the flight of the dollars that should have financed productive development. “It is the most damaging speculation that a society can face: borrowing only for the benefit of speculators and lenders.”

The Central Bank report describes that between December 2015 and the first quarter of 2018, foreign exchange inflows from public, private debt and short-term speculative capital totaled $ 100 billion.

Then, when the credit market for Argentina closed, the agreement and disbursements of the International Monetary Fund for US $ 44,000 million came, thanks to a stabilization plan that resulted in a total destabilization: recession, inflation, mega-devaluation and a default in fact in the last months of the Macri government.

What was the destination of these resources that indebted the country? The Central Bank report summarizes it in the following way: the formation of external assets (colloquially called the flight of currencies) exceeded US $ 86,000 million throughout the Cambiemos government, even accelerating from the agreement with the IMF. Indeed, in the first two and a half years, the net flight of foreign currency by Argentine residents amounted to $ 41.1 billion, but in the last year and a half (May 2018 to October 2019 inclusive) it added another 45.1 billion . 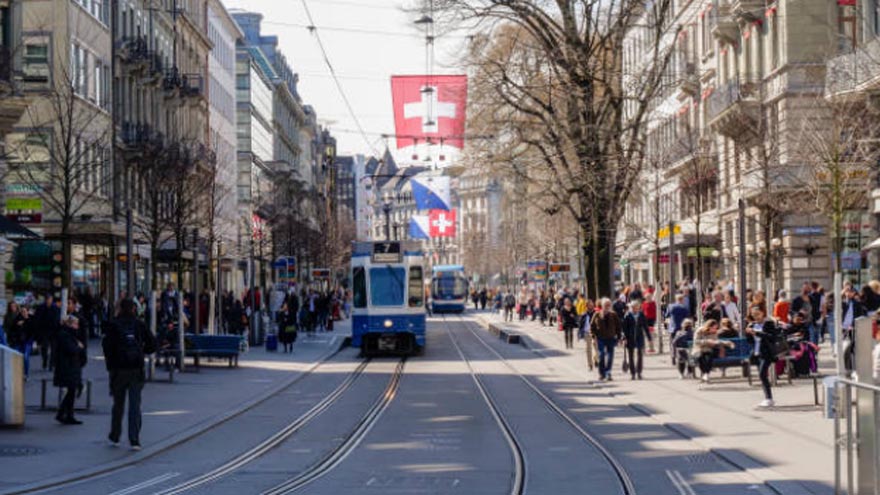 Switzerland, another destination where they will investigate if there are off shore accounts.

Although the “net” leakage exceeds US $ 86,000 million, the formation of assets abroad of Argentine residents is greater, climbing to 129,376 million in those four years. The first figure is “netted” between fleeing residents and others who are indebted to the exterior (assets “enter”, external credits), hence the statistical difference.

The other figure, almost 130,000 million, describes the behavior of a business leadership and of millionaire families that generated a huge wave of dollar outflows in these years.

Some estimates indicate that today, the external assets of Argentine residents could reach US $ 500,000 million, which is not inconsistent at all with the figures reported by the Central Bank. 25% would have come out in just the last four years, and with figures that do not fully show the phenomenon of currency leakage.

The report shows that 1% of the companies that bought foreign exchange in the exchange market acquired 41,124 million dollars. 1% of the human acquirers, accumulated operations in the four years for 16,200 million dollars. In other words, one percent of each segment, added together, represents 66% (two thirds) of the leak.

The table of currency purchasing companies shows even strong differences between the 852 legal entities that make up that one percent. The company that bought the most accumulated 1,248.2 million dollars in these transactions. The first ten accumulate 7,945 million dollars, while the first 200, 30,352 million, 54.5 percent of the total purchased by the 85,279 companies that acquired dollars in the period. It is clear that the authorities have the reference on who to focus on to analyze the motivations and, above all, the fate of the flight.

Among the first ten they added purchases of 217 million, and among the first 200 people in the ranking of dollar buyers, they accumulate a net dollarization of assets of 1,159 million, an average of almost 6 million per head. If leakage is a concern, it will be important to find instruments so that it does not recur. 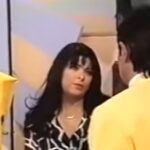 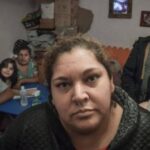