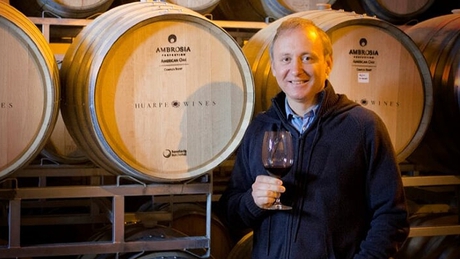 Wines of Argentina, entity responsible for promoting Argentine wine outside the country, appointed Maximiliano Hernández Toso as the new president

The Argentine wine It is at a key moment: the internal market is affected by the pandemic and the international markets, fundamental for local wineries, are also suffering from Covid-19.

Countries like United States, the United Kingdom and Brazil, in addition to China, they are going through different phases of the pandemic and the impact on exports is making itself felt.

In this complex context, Wines of Argentina, entity responsible for promoting the Argentine wine in international markets, he appointed Maximiliano Hernández Toso as the new president.

This is his first term at the head of the organization until then led by Alberto Arizu. In turn, from WOfA they reported that the position of Guillermo Barzi as vice president was renewed.

Argentine wine is facing a great challenge, in a context marked by the pandemic

Hernández Toso He is co-founder and director of WHT Partners, an Argentine economic group dedicated to investing in the high-end wine industry, owners of the Riglos and Huarpe wineries.

In addition, he is an Industrial Engineer from the National University of Cuyo, with an MBA from IDEA and the London Business School and a Master in Public Policy from Carnegie Mellon University. He was professor and director of the wine management program at ADEN Business School and worked as a private and independent consultant for entrepreneurs, investors and multilateral organizations. Since 2015 he has been part of the Board of Directors of Wines of Argentina, having served as treasurer of the entity for the last period.

Toso said that “we have many challenges ahead, but also great opportunities to innovate and continue bringing the Argentine wine to the world, raising the perception of Argentina as a modern wine country thanks to the enormous wealth and diversity of our terroirs. ”

Argentine wine in the world: opportunities

The question that exporting wineries ask themselves today is: are there any chances of selling came in a world plagued by the pandemic?

iProfessional Dialogue days ago with Arizu, when he was president of WOfA, who pointed out that “the export market is essential for wineries, because domestic demand is being severely affected. It is a great challenge that lies ahead, after two months and with the global economy paralyzed. And all this will logically have an impact on the business: the entire restaurant and hospitality sector will take a long time to recover. The emergence of the pandemic will be gradual and people will take a long time to travel again, in It will take time for everything to resume its normal rhythm and this will clearly mean a slower recovery for the wine business in those channels. ”

The then head of the entity considered that there are opportunities for local wineries: “We are seeing that some purchase orders are being activated. It seems that Europe has already reached its floor in commercial terms and state United and Canada, two very strong markets for us, did not slow down as much. In the case of the United States, it depends a lot on where the importer is located and in some cases demand decreased a little, but he did not stop buying. ”

“We are more concerned with Latin America, especially Brazil, which had been recovering since last year, but now we believe that it will come out hit by this crisis. The same as Mexico,” he added. 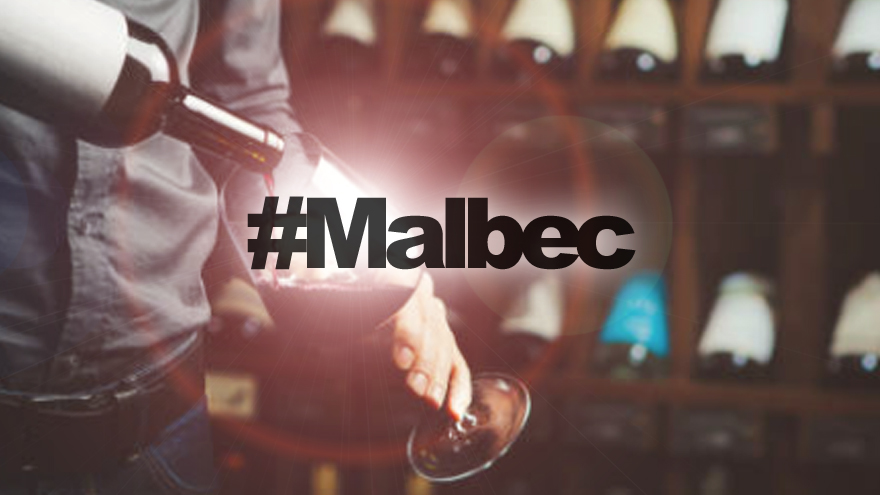 WINES | From Wines of Argentina they highlight that opportunities are opening in supermarkets and wine shops abroad.

And in which channels are the greatest opportunities? According to Arizu, the greatest demand will be concentrated in the supermarket and wine cellar segment.

“There, without a doubt, we are going to see a faster recovery. What’s more: the United States and the United Kingdom closed March with higher sales levels than the same month last year. Basically because there were good sales in supermarkets and because wine shops were declared essential during quarantine, “he detailed.

And, in his view, Argentina, just as in the 2008 crisis, was able to capitalize on the situation and grow, “this year also has opportunities, because we continue to be competitive in the price segment of $ 15 to $ 25 a bottle.”

“The argentine wines they have a quality superior to the world average at that price level and this is key as a tool for competitiveness. In addition, we come from two excellent harvests, such as 2017 and 2018 and the one that is entering, 2019, was also great. So, today we are in a position to offer very good quality at a good price, so we are prepared to compete in this context, “he stressed, then added:” The key is to understand what the world will be like from now on and work and think based on that; that is, how we are going to go out and capture the opportunities that we are going to have. ” 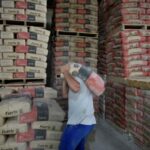 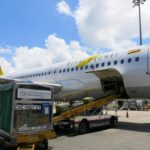