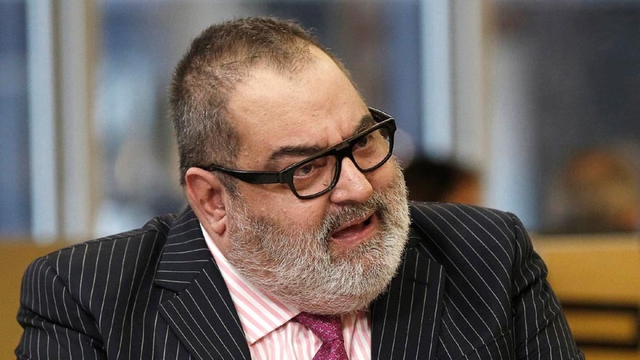 The controversial journalist was upset in the midst of his program with his employer and said it is not the first problem he has with the business group.

The journalist Jorge CreamHe complained that the group he works for, Grupo Clarín, is paying him half of what he is paying him last year.

“This is like when you argue with an employee, Jorge,” Tetaz emphasized, and Lanata interrupted him: “And don’t even talk to me about negotiating with the channel,” he said.

“He values ​​me little. I can’t count it, but to give you an idea, the channel is paying us this year half as much as last year,” revealed the host of Periodismo Para Todos, who returns to the screen this May 10 from El Trece, after months of absence due to health problems. In the middle, Marina Calabró tried to contradict him and get more information from him, but Lanata refused to delve into the subject: “I’m not going to talk about this. Sorry, I’m a jerk,” he concluded.

This is not the first complaint by the co-founder of Página / 12 against his current employers. Days ago, the journalist took advantage of the announcement of his new television series to file a complaint against the channel.

“They censored one of the announcements I made. They asked me to make one with a chinstrap and it occurred to me to cut it out and put a pucho on it. I thought it was fun and good Lanata,” Marcelo Longobardi told Radio Miter during the pass. And he added: “A bunch of assholes there told me that this could not be done, that it could be illegal. I do not understand why they hire me. They hire me because I am different and when I am different they censor me. That is crazy.” 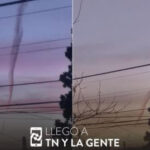