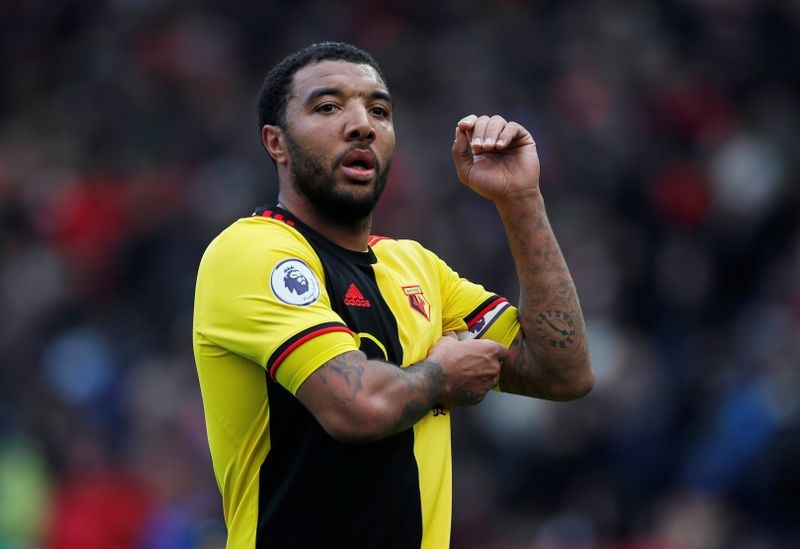 May 15 (Reuters) – Watford captain Troy Deeney says he will put his family’s health ahead of football and has expressed concern about the Premier League’s plans to restart the campaign disrupted by the COVID-19 epidemic.

The 31-year-old participated this week in a conference call with the Association of Professional Soccer Players, the heads of the Premier League and the Government about security measures around the Restart Project, which plans to return to competition in June.

These plans received a boost Thursday when UK Secretary of Culture and Sports Oliver Dowden said the government was going to “open the door” for football to return next month, but Deeney said he was against a fast reboot.

“I’m not even talking about football right now … I’m talking about my family’s health. If I feel like it doesn’t allow me to take care of my family, then I won’t. I’m not going to put my family at risk,” he said. Deeney on Instagram.

“What are you going to do, take money from me? I’ve been out of money before, so I don’t care.”

“They are saying that matches with the public will not be played until 2021. So, if it is not safe enough for the fans to be in the stadium, why is it going to be for the players?” 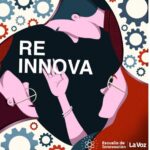 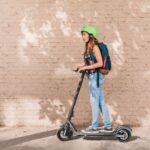