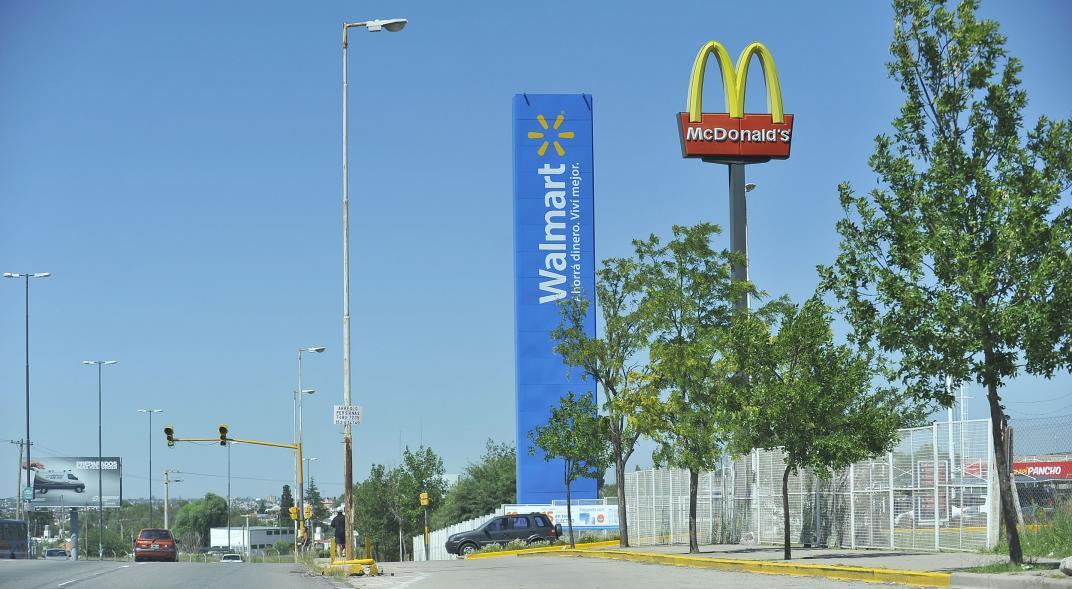 Amid the economic turmoil caused by the coronavirus and the crisis that the country has been going through for a few years, Walmart’s headquarters in the United States decided to put an end to its operations in Argentina.

Walmart has 92 stores, of which 29 operate under the Walmart brand, 61 are Changomas and two are wholesalers with the name of Wholesale Point.

The world’s largest supermarket chain seeks to add a partner or buyer to its local operations, and with this objective, it gave a mandate to sell its Argentine subsidiary to Citibank bank, it published. The nation.

The interest list includes international players and some locals, such as the Coto chain, the Inverlat fund (the owner Havanna) and the local group De Narváez, adds the morning.

At Walmart’s headquarters in Bentonville, United States, they recognized the search for a partner for their business in Argentina, although they specified that the operation entered into an impasse due to the pandemic.

“Earlier this year, we began to explore the possibility of new alliances to enhance our business in Argentina and its growth path; a process that was in its early stages, but which we were confident could help accelerate our strategy in Argentina. Today, this process is on hold due to the need to focus on management in the context of the emergency situation by Covid-19. We trust in the potential of the business in Argentina and remain committed to our clients, partners and communities in Argentina during this critical moment, “explained Juan Pablo Quiroga, Manager of Institutional Relations at Walmart Argentina.

“We have only sought a possible association of financial investors and have not considered an alliance or acquisition by another local retail operator,” Quiroga added.

Walmart has already advanced with this model in Brazil, where two years ago it reached an agreement to divest most of its shares from its subsidiary at the hands of the investment fund Advent. In Brazil, the operation included the change of the Walmart brand, which in that market has already been replaced by Big.

In Argentina, the operation will not include the transfer of the Walmart brand, although the parent company is willing to cede the use of the name for a few months while the transition takes place. Instead, the operation would include the Changomas brand, which is a successful local development. 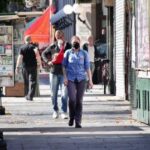