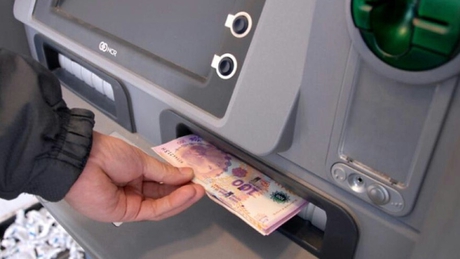 The banks They were back in sight. In the midst of pressures of the industrial To access cheap credits and the pulls of the sector with the Government due to the lack of financing, the transport unions They joined the questions and demanded measures from the authorities so that their affiliates can fully dispose of their wages before the limits on average of up to $ 25,000 set by banks to make withdrawals in the ATMs and the restrictions on customer service defined by the Government in the context of quarantine.

The CTransportation Workers Federation (CATT) took the lead in the claim in the last hours and warned that it is evaluating making presentations to the corresponding control agencies.

“They are measuring salaries and they are not lending to SMEs,” he assured iProfessional Juan Carlos Schmid, the former head of the CGT and one of the leaders of the CATT. “If I want to collect the salary all together, I have to be able to do it because I earned it working,” said Schmid, who explained that “the workers have to collect three or four times for the extraction caps,” since operations in Counter weights are limited.

The complaint is shared by other transport leaders, a sector where they carve hard the unions most powerful in the country and with salaries that are mostly above average and that in some branches or activities can exceed $ 100,000. Within the CATT they are included truckers, drivers, drivers of trains, bus and maritime, among other guilds belonging to activities excluded from isolation and that today carry out tasks considered essential.

The concentration of people in the ATMs worries.

The unionists ‘suspicion is that the obstacles to making withdrawals allow financial institutions to dispose of the “workers’ money” retained in the salary accounts to carry out other operations or accounting movements.

In this way, the union complaint once again highlighted the jerks with the banks. In early April, financial institutions raised the minimum withdrawal amount to between $ 20,000 and $ 30,000, after the central bank (BCRA) decided to increase it to $ 15,000, including those who are not clients of the entity and without charges or commissions until June 30 in any of the networks. The measure was implemented after the conflict due to long queues of registered retirees in front of banks that exposed flaws in the health emergency plan and ended with the resignation of the head of ANSES, Alejandro Vanoli.

The BCRA also expanded attention to the general public with electronic shifts, adding the possibility of carrying out operations deposit and withdrawal foreign currency. Previously, the entity chaired by Miguel Angel Pesce had established in communication 6982 that “financial entities must adopt the necessary measures in order to enable deposit mailboxes and a system for receiving / withdrawing cash for larger amounts in all its branches, according to the guidelines set forth with the client, and it is not necessary to have a shift. ” But from the Central they explain that this measure “is designed for those who handle large volumes of cash to deposit and withdraw.”

The influx of public to ATMs increased in the first week of May when the payment of April salaries was collected, the Emergency Family Income (IFE) and the retirements, a higher level of demand than usual that generated queues in some places and motivated user complaints on social networks. In this framework, the monetary authority reiterated this week that all ATMs must allow the minimum withdrawal in one go, and recalled that banks can set an even higher limit, since the Central only defines the minimum amount.

“If a client needs to extract above the minimum, they can talk to their branch office to raise the withdrawal limit, “they said from the BCRA.

In fact, several banks have a modality in their places of home banking that allows its clients to expand the banknote extraction capacity. Thus, for now, the entities do not evaluate modifying the ceilings established in general.

“The banks have already doubled the daily withdrawal limit,” they explained from a bank camera. While from another private agent they noted that “it is rare that someone wants to extract all their salary in one day” and stressed that the client “has other options to make payments, such as credit cards, debit cards and bank transfers.” 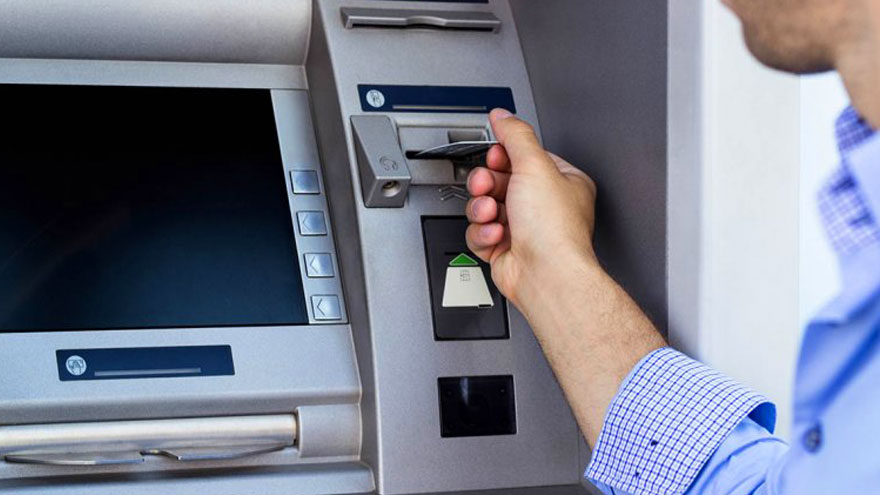 The Bank province and the Macro they set the retirement ceiling at $ 20,000; Galicia and City, $ 25,000; Nation, Patagonia, French, Mortgage, Itaú, HSBC and ICBC, $ 30,000; and Santander, $ 35,000. But users still run into some problems. If the machine has $ 100 bills, a person who needs to withdraw $ 15,000 must perform up to five operations to win $ 3,000. “If you cannot obtain the desired amount in a single extraction, I will try again in a new operation until you complete the amount you need,” the Central Bank recommended this week.

But in some cases this variant was not possible either, since in some entities the limit varies depending on the outlet. For example, the Province’s cap is $ 20,000 at its own ATMs, while at the terminals of Red Link and Banelco it is $ 5,000 and $ 3,000, respectively. In these cases, IFE beneficiaries had to return to the branch on more than one occasion to extract the $ 10,000 bonus, incurring higher levels of exposure. A new focus of tension at a time when the Government seeks to increase financial assistance to the most vulnerable sectors and companies.

With that objective, the BCRA launched in the last hours a new line of credits for $ 22,000 million for SMEs that have not been excluded now. The idea is to cover 200,000 companies with 24% rates and banks will finance themselves by reducing their positions in Leliq and the release of lace. If they do not, they will be punished with a higher level of disarmament of letters. That was one of the measures that Pesce presented last Thursday to the UIA leadership to calm the liquidity requests and access to credit by that sector. 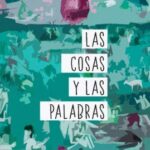