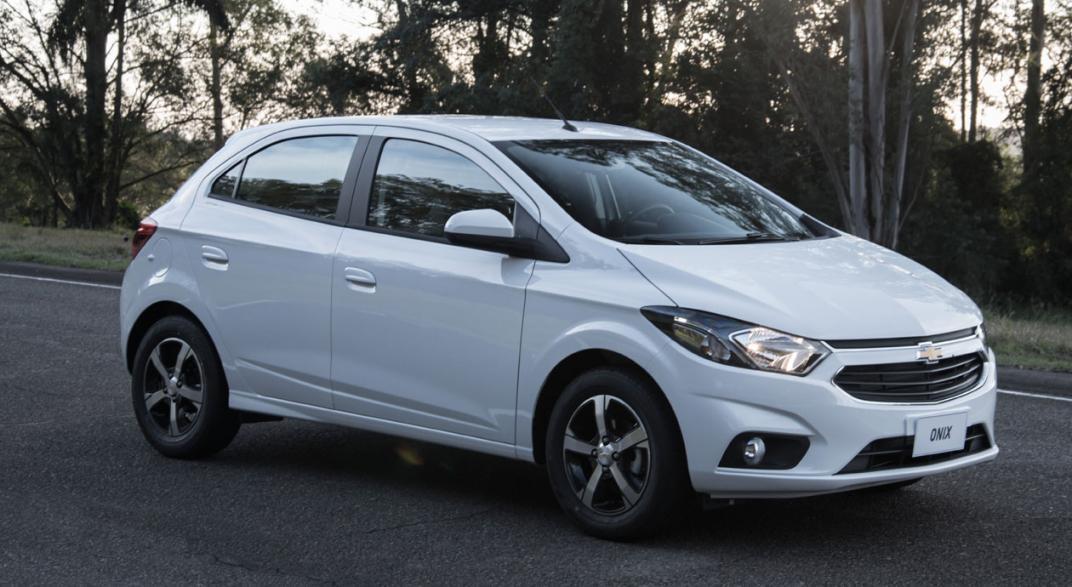 The sale of 0 kilometer vehicles in April reached 4,385 units, the record for this month lowest in the historical series of activity, due to the situation of compulsory social isolation and the closure of automotive registrations, reported today the Association of Dealers Automotive (ACARA).

The entity that brings together the official dealerships across the country explained that the April patents were the result of sales made before the beginning of the isolation, since the month had no commercial movement.

This performance biased by the health crisis for April reflects a drop of 88.3% compared to 37,321 units in the same month of 2019, while the accumulated figure for the first quarter, with 94,849 units, reflects a fall of 46.3% year-on-year.

“We are reinforcing our proposals to achieve immediate reactivation initiatives, beginning with a significant reduction in the national, provincial and municipal tax burden as an emergency measure for the next 90 days, so that the situation does not become unsustainable at the level of employment, production and sale “, said the president of Acara, Ricardo Salomé.

Otherwise, the manager warned, “the concessionaires will not be able to meet their expenses and not even 25% of the wages to be paid in April.”

In this sense, the Secretary General of ACARA, Ruben Beato, anticipated that for the sector it will be “a very tough next quarter since the concessionaires today face the worst scenario with sales estimated for 2020 at 200,000 units but with structures prepared to sell 750,000 “.

Both executives agreed that “the measures that were taken so far were not sufficient for the subsistence of the sector ?, for which they await not only authorization for the reopening of the premises, but incentive policies that allow for the recovery of sales.

Thus, in a market totally affected by the situation, in April the best-selling model in Argentina was the Chevrolet ONIX with 257 units, followed by the Toyota HILUX pickup (241), the Gol Trend (201), the Ford Ka ( 153) and the light pickup Fiat Toro (147). 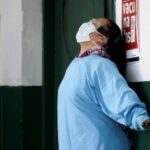 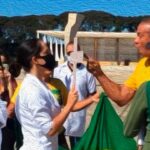