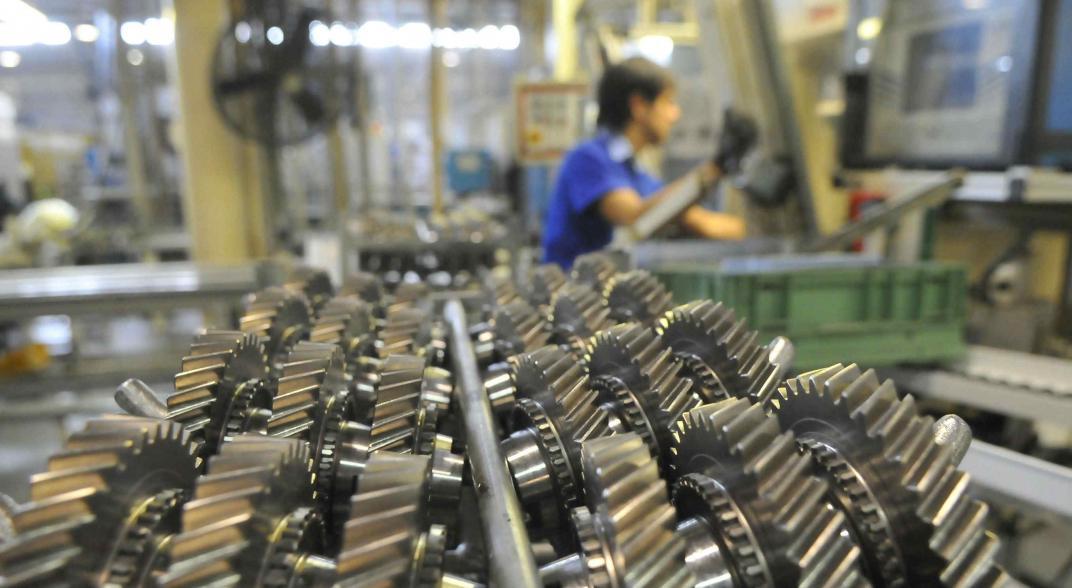 The Argentine Component Factories Association (Afac) issued a report with data showing the critical situation that the auto parts industry is experiencing due to the isolation measures taken to combat the Covid-19 pandemic.

Based on the report made by the Argentine Industrial Union (UIA) on the impact of the coronavirus on the entire manufacturing network, Afac concluded that 76 percent of Argentine auto parts companies are not producing.

This proportion is higher than that of the industry as a whole, where 56 percent of firms are paralyzed, which is relevant information for Córdoba, which has one of the largest industrial cords related to the automotive sector in the country.

Another fact that reveals the delicate moment in this sector that 77 percent of companies have suffered a reduction of more than 60 percent of their sales: in half of the cases, they have lowered their income to zero or have reduced them 90 percent.

Also in these figures, the autopartism situation is worse than that of the industry in general.

This situation impacts, in addition, on the payment of wages. 92 percent of the firms failed to pay the wages in a timely manner: 14 percent did not pay them directly and 28 percent only paid 50 percent.

Regarding the bankruptcy of the payment chain, 89 percent of companies had problems cashing checks: 17 percent had between 60 percent and 100 percent uncollected, and 32 percent declared a bad debt of between 30 hundred and 60 percent. 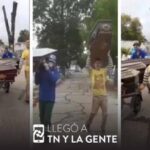