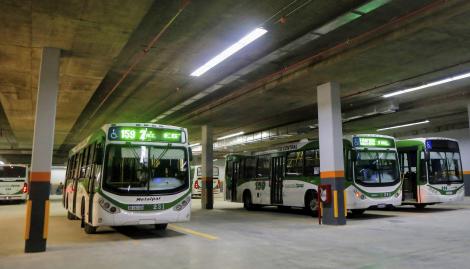 The bus line 96 Unemployed until 0 a.m. on Saturday due to a worker being shot while performing his duties. The event occurred around 15 at kilometer 38 of route 3.

Rubén Ibañez, delegate of line 96, related in dialogue with TN that a man attacked the bus driver to rob him. “Although he didn’t resist, he pulled out the gun and shot him near the groin. “ counted.

As Ibañez explained, the bus driver was attacked once you had finished your tour and was about to deliver the closing form for the day.

It was at that moment that a man appeared on a bicycle, threatened him to give him his belongings and, although the bus driver did not resist, the attacker fired.

The line delegate assured that the worker “is stable”. “He entered with a pressure spike, they stabilized him and we are waiting for a tomography to see that the bullet has not touched any organ,” he explained.

“This is everyday. These people go out to kill the workers. We are tired of making claims “, manifested in dialogue with TN the line delegate Franco Rossi.

The event was reported to the Southern District Police Station at kilometer 35, trying to find the attacker’s whereabouts. The line will resume its routes at 0 am on Saturday. 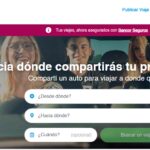