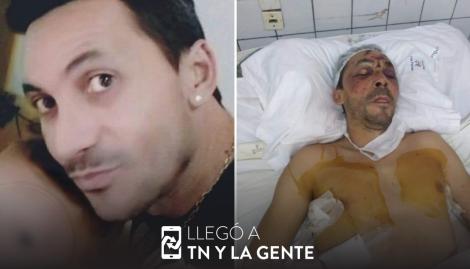 Hugo Minoli, a serene young man from a hotel under construction in the Buenos Aires town of Las Flores, fights for his life after having been brutally attacked During a robbery committed in the early hours of Wednesday, the victim’s family members ask for justice and claim that the judge who is pursuing the case denied the arrest warrant for the three suspects.

According to the site Las Flores NewsOn May 12 at dawn three criminals entered the hotel located on Route 3 and Av Independencia in search of money.

They hit Minoli with a fire extinguisher, sticks and iron, and stabbed him in the chest. He was locked in a van and once the criminals left, he called the emergency services.

Minoli stands admitted to intensive care in the Zonal de Las Flores Hospital “with favorable evolution”, according to the director of the medical center, Dr. Mauricio Alejandro. He had to undergo surgery but no longer requires mechanical respiratory assistance, he is “lucid and has an acceptable sign of pain.”

Prosecutor Martín Pizzolo requested the arrest of three men of legal age, identified by the police as suspects of the fact. However, the measure was denied by Azul’s Judge of Guarantees 3, Juan José Suárez, considering that there was not enough evidence. This Thursday, the suspects declined to testify.

Neighbors held a saucepan on Thursday night to demand Justice for Hugo.

“What I am asking for is justice for my brother. Rights are for everyone and a lot of those were taken from my brother. Please I ask the Justice that those responsible be jailed. I ask for it as a citizen, as a sister and as a person of law who wants to trust Justice and live without fear that anyone will kill us with impunity, “wrote her sister, Mariana Minoli, on Facebook. 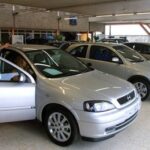 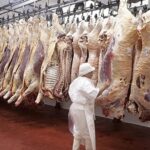