The rule clarifies that the Buenos Aires Metropolitan Area (AMBA) is excluded from this measure, so that general aviation will still not function there.

Through an Administrative Decision, the Chief of Staff, Santiago Cafiero, added general aviation to the activities excepted from compliance with the social, preventive and mandatory isolation in force since the end of March in the context of the new Coronavirus pandemic.

Flights have not yet been enabled, but companies will be able to carry out maintenance activities, pilot training and training of their personnel in different areas, but they must comply with certain safety and hygiene requirements in order to avoid the possible spread of the coronavirus.

What the decision says

A key point that highlights the Administrative Decision, published this Friday in the Official Gazette, is that the Metropolitan Area of ​​Buenos Aires (AMBA) remains excluded of this measure, so that general aviation will still not function there.

In points 2, 3 and 4 of article 1, the exceptions are expressed in this way:

– Activity and service of maintenance and repair of railway rolling stock, boats, ships and aircraft.

– The manufacture and provision of supplies and spare parts essential for the provision of rail, air, river or maritime transport services and any other that is necessary for the maintenance of railway formations, ships, ships and aircraft.

– Pilot training activity, developed through private flights, in aeroclubs and in flight schools, in order to uphold instructional and operational safety standards; with a maximum of TWO (2) people per aircraft, who must wear masks and maintain the proper distance between them, in order to minimize the risk of contagion.

What places will not be able to operate

Even though they consider that it is an important step in the right direction, voices from the sector criticized the exclusion of AMBA, the main aeronautical nucleus of the country, when there are other activities that have returned to work in that area. 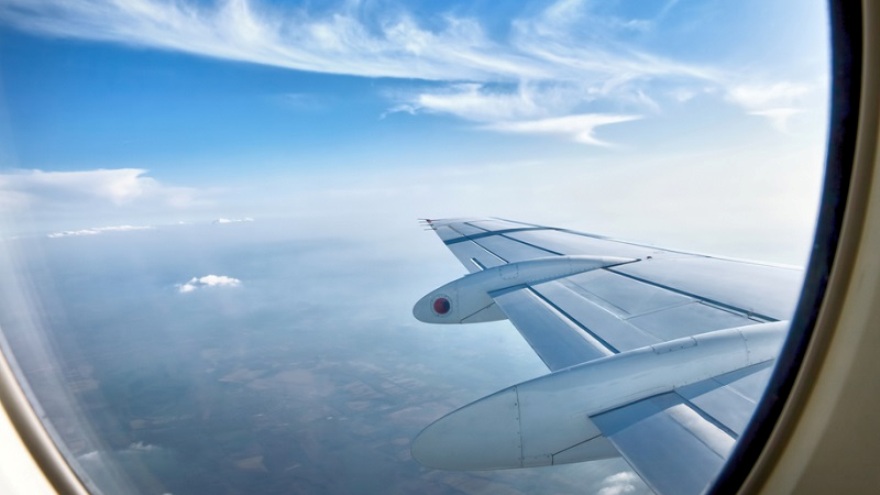 Pilots will be able to carry out training and training tasks

In recent weeks, different associations linked to general aviation and gathered in the Civil Aviation Advisory Council had demonstrated to make the government more flexible, proposing specific protocols to mitigate the risk of coronavirus transmission, the aviacionline website indicated.

It must be remembered that in late April, through a decree published in the Official Gazette of Argentina, it restricted the sale of tickets for commercial flights until September in order to reduce the circulation of people and thus decrease the spread of the coronavirus pandemic in national territory.

The decree indicates that air tickets to, from or within Argentina cannot be purchased or acquired until September. Thereafter, airlines may reschedule their operations. Meanwhile, the nation’s borders have been closed since March, around the same time that the World Health Organization (WHO) classified COVID 19 as a pandemic. 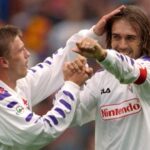