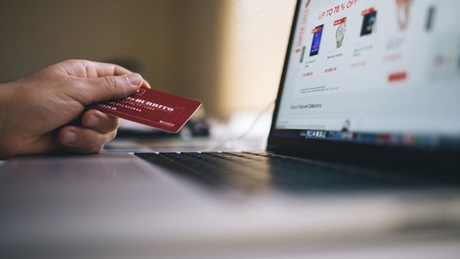 The firms also engaged in alleged misleading information by telling consumers that traffic restrictions could cause delays.

With the arrival of the pandemic generated by the coronavirus, and the decree of social and compulsory isolation by the National Government, there was an explosion of online sales and more and more users were added to this form of marketing.

However, not all was good news for this channel of purchase and sale since there are also some problems: some companies did not comply with what was agreed with customers.

The companies Falabella, Disk, See and Jumbo, among other big companies, were imputed for failing to deliver online sales and providing information misleading during the health and social emergency by Covid-19, in addition to alleged infractions of the Consumer Defense Law, according to a statement released by the Ministry of Productive Development.

According to the complaints received by the Undersecretary of Actions for the Defense of Consumers (SSADC) On the part of the users, these companies did not comply with the dates that they had agreed for the delivery of the products and operated without prior notice or information to the consumer.

In the case of repacking the shipment with some of the clients, it was reported that they failed to comply again, or that they ended up asking the buyer to withdraw the products at the branch.

Although online sales grew with the coronavirus, not all was good news for this marketing channel.

Too they incurred alleged misleading information by warning consumers, through notices on their websites, that due to movement restrictions they could experience delays in deliveries.

However, companies have authorization to circulate and make home deliveries, and they are the ones that establish the terms and forms of distribution, since the consumer only limits himself to choosing between the informed options.

According to Law of consumer protection (Law 24.240), reporting a certain delivery period is an obligation for all suppliers, even during quarantine, and the legends or clauses that warn of possible breaches are abusive and not allowed.

How the complaints were entered

The complaints were entered through the Single Window for Consumer Defense Claims and the COPREC where users refer to the lack of responses from the firms. 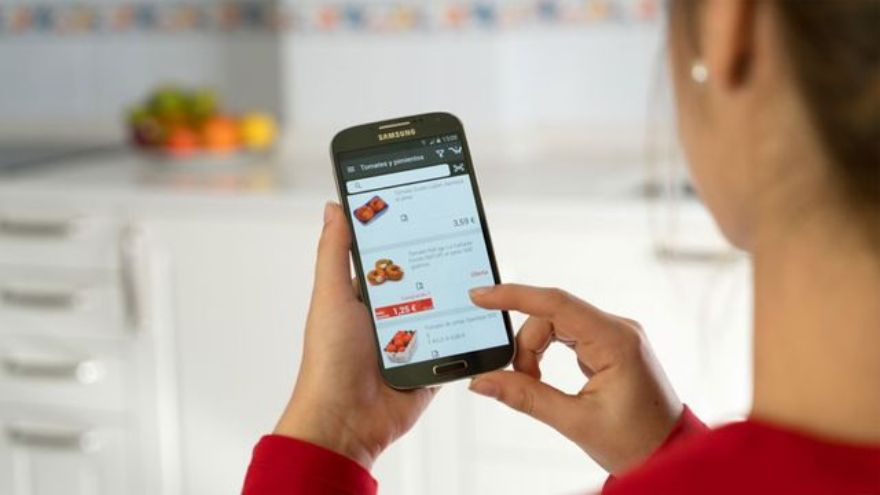 These corporate behaviors put consumers in situations of greater vulnerability

In the framework of the health emergency and preventive and compulsory social isolation, These behaviors place consumers in situations of greater vulnerability and leave them at the mercy of indefinite delivery terms.. Furthermore, they mislead consumers about what their rights are and, therefore, they intend to discourage claims so that they can exercise it.

After the imputation, the companies can carry out their discharge and the SSADC will determine the corresponding sanctions.

Consumers can make their claims on the COPREC website. Or before the Defense of the consumers.

The head of the Argentine Chamber of Electronic Commerce (Cace), Alberto Calvo, stated that the electronic commerce In the last two months, what would have taken two years in normal situations, without social isolation, advanced.

In an interview with Télam, Calvo considered that this year the sector will reflect a double-digit proportion in total trade, due to the digitization forced by the situation of isolation.

He also confirmed that the special e-commerce discount event in May, Hot Sale, will be held on July 6, 7 and 8.

He pointed out that in the coming months, just as there are companies preparing for a consumer who has discounts on their wages, it is also expected that isolation generates the need to “indulge”. 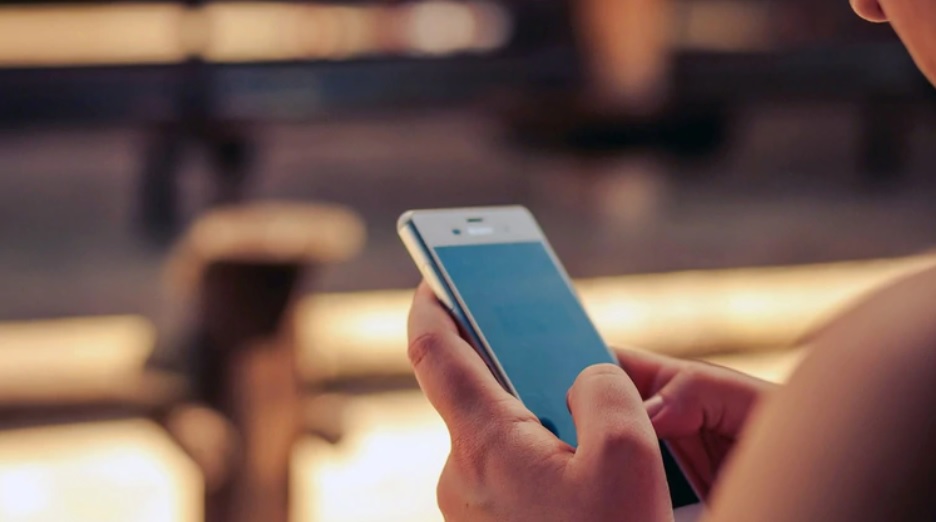 “The e-commerce has been growing at a rapid paceBut in three or four weeks, what he could not have done in a couple of years advanced. The isolation woke up the demand in a forced way and that speeds up all the processes. You have to adapt a lot to that from the supply side, “he said. 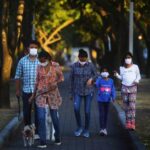 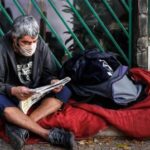