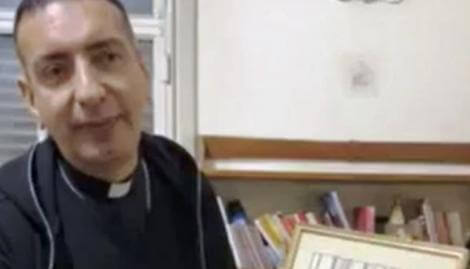 The priest Fernando Abraham took over as parish priest of the San Judas Tadeo de Lanús Church with an unexpected message, and was once again at the center of the controversy. In a video that later went viral on the networks, complained about the dirt that he found in the facilities and expressed: “I look like a Bolivian maid.”

The images that were made public in the last hours show the religious man cleaning the parish secretariat and, in particular, a painting by Bishop Rubén Frassia. “I was able to rescue your photo. Thank you Monsignor. I look like a Bolivian maid, the dirt, the junk, I’m going to need a tow truck, “says Abraham.

His words were first released by the agency The watchman and they quickly became a bulletin board of massive repercussion. However, It was not the first time that the priest starred in a controversy.

Not long ago, Abraham had criticized the actress Thelma Fardín for his complaint of sexual abuse against Juan Darthés, whom he knew as a member of his previous church and considered him his friend.

After spending 28 years at the head of the Nuestra Señora del Rosario parish in the Avellaneda party, Abraham developed as a charismatic and open-minded priest Macrista, although he later questioned, also publicly, the position of some leaders of Cambiemos in favor of the legalization of abortion.

The priest was also not left out of the controversy that arose around the case of Luis Chocobar, who shot in the back a thief who had attacked a tourist, and manifested himself in favor of the police.

For his part, the local Ombudsman, Daniel García, repudiated the priest’s comparison with a Bolivian maid for “xenophobic” and “discriminatory”. “Such expressions are not only inadmissible on the part of any citizen, but are aggravated by a priest who should lead by example on the premise that ‘We are all equal in the eyes of God,'” he said in a statement. 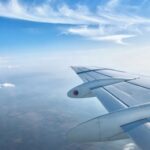 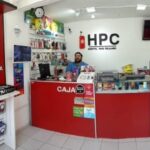