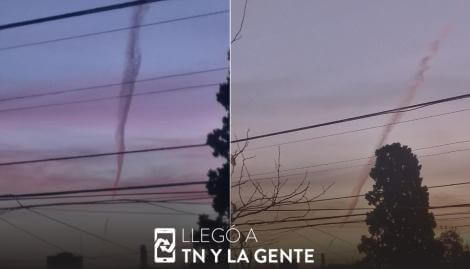 A fireball crossed the sky of the City and the southern Buenos Aires suburbs shortly before sunset this Thursday and some users of TN and the People they managed to record the trail he left behind.

“I went out onto the balcony and saw a red line that fell from the sky like it was an airplane but I realized that we are in quarantine and there are no airplanes. It also seemed strange to me that was leaving a black smoke as something that was fading, “said Cristián Ledesma, a Lanus neighbor who observed the phenomenon at 18:20.

“It’s a meteorite,” one of his sons is heard saying in the video he sent to our citizen journalism portal.

Another Berazategui neighbor also shared images in which the stele can be seen.

According to the description provided by the witnesses, it would be a meteor, that is to say a meteoroid that disintegrates as it passes through the atmosphere.

If it were reported that a fragment of the celestial body fell somewhere in the suburbs, it would instead be a meteorite. 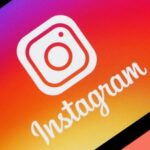