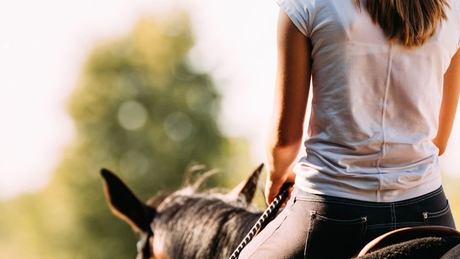 The event occurred in a country horse club located in the city of Córdoba. Police officers issued an act for breaching the isolation

A woman was notified this Saturday by violate the social, preventive and compulsory isolation decreed by the national government to prevent the spread of the coronavirus, after being denounced for doing sports in a country horse riding club in the city of Córdoba.

The argument you gave? He said it was one of the exceptions provided for being “an agricultural production activity“Judicial sources reported.

The procedure was carried out by members of the Anti-Drug Police Force (FPA) in the private neighborhood of Las Delicias in the aforementioned provincial capital, by order of the Sanitary Emergency Fiscal Unit (UFES), following a complaint received for the alleged violation of the mandatory quarantine.

In the place, the uniformed officers found that one of the members of an equestrian club, which operates within the country, Since last Thursday, I encouraged the rest of the members to attend horse riding as the activity was within the exceptions provided for in the presidential decree, informed the Cordovan Public Prosecutor’s Office (MPF).

According to his argument, it was not a sports practice but rather an “agricultural production activity”, according to the testimony of residents of the closed neighborhood.

That same day, according to Télam, the Police of the province of Córdoba warned her that she could not perform this sport, before which the woman exhibited a supposed authorization processed before organizations with information about exceptions for agricultural producers, but that at no time did it refer to horsemanship.

Finally, this noon the FPA agents prepared the corresponding report for the woman – who was accompanied by a girl – for breach of social, preventive and compulsory isolation, and a case was initiated.

For its part, UFES He clarified that the authorities of the country administration and those responsible for the equestrian club have no connection with the fact. 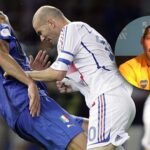