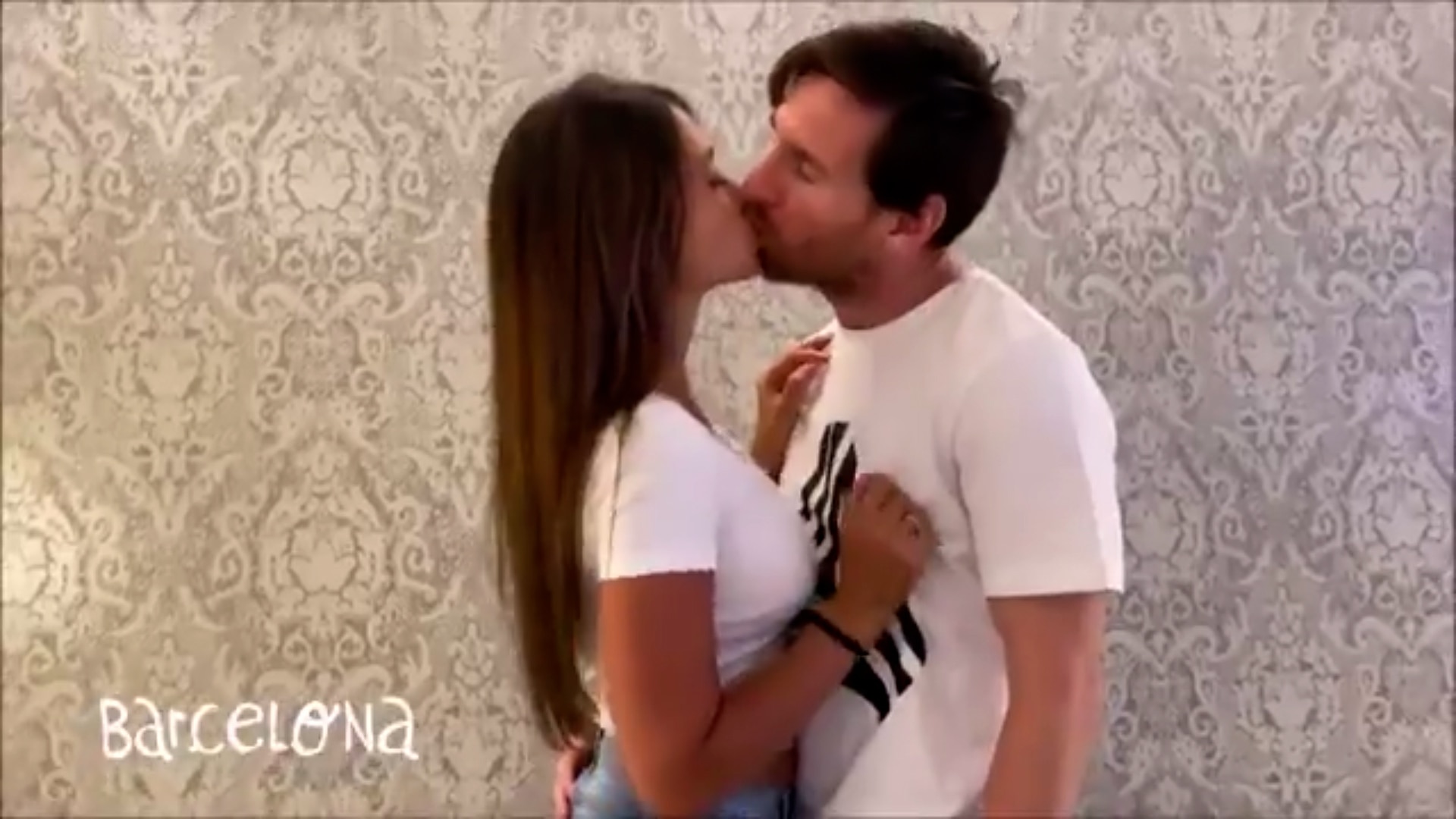 This Thursday Lionel Messi and Antonela Roccuzzo they showed their most romantic and passionate side in their participation in the song’s video clip “Before the world ends” released today by Resident. Other figures also participated in the video and the repercussion of the video was such that in less than an hour it was a world trend and the link to the topic in Youtube it collapsed in a few minutes.

The clip has the message: “Let’s not go back to normal, we better start again” and It shows 113 couples kissing around the world. One of them is that of the Argentine soccer player with his wife, who are in charge of expressing their love in the city of Barcelona. The video that lasts 7:40 minutes, begins with the Puerto Rican singer with his girlfriend Kasia Marciniak, on a beach in San Juan and after observing and caressing each other tenderly, they begin to kiss to give the foot to the rest of the couples .

“They will not be able to close the open sea, soon we will leave to leave our mark”, says Resident when the moment of the meeting between the lips of Messi and Roccuzzo arrives, who married in June 2017 and already have three children, Thiago, Mateo and Ciro. But La Pulga was not the only Argentine soccer player who participated.

Paulo Dybala and Oriana Sabatini They were also part of this work and showed their love on camera. The Juventus forward and the singer lived in Italy for about a year and even together they have overcome the coronavirus, after testing positive for the first time on March 21.

From Puerto Rico to Nigeria, this chain of kisses travels multiple continents, countries and cities. “I don’t know when the track will be free; for now it’s time to open the windows and get as far as the eye can see. When will we go out again? No one knows that, we better kiss for now before the world ends, “he said in a company statement. Latin Sony.

“Before the world ends” is the continuation of his past single, “René”, which managed to have a global impact 24 hours after its release and become number one in trend in the United States and the world on the YouTube platform . Today the video “René” has 104 million views.

The full lyrics of “Before the World Ends”

I don’t know when the track will be free,

for now it’s time to open sales and get as far as the eye can see.

When will we go out again? No one knows that.

Better, for now we kiss each other before the world ends.

With your lips I listen to the waves of the sea as they sound,

and my feet are filled with sand from the quarantine.

Not the strongest pandemic that is killing people,

separates me from you.

So with you, social distance does not work.

And if you’re away it doesn’t matter

because the afternoon light unites us.

Up close or far you boost my immune system.

And if the moon runs out of night

and the mornings run out of birds.

Better, for now we kiss each other before the world ends.

We are solidarity by nature

that’s why when I yawn, you yawn.

So I protect you and you protect me,

So we share the air we breathe from the same axis.

I know that the future is uncertain

but even if they close borders,

they will not be able to close the open sea.

We will leave soon,

to leave our tracks on the ground,

on the snow clouds,

under the lakes of heaven.

To feel the sun that vaccinates us,

next to the water that wets us

under waterfalls that cry

in front of a jungle of leaves.

Among the flower forests,

The rainbows that paint

the seasons of the year.

on the balconies so that the

And the look of history

who wants to continue counting.

That even though we fight,

we understand each other dancing.

We lost the center,

before going back outside,

you have to go back inside.

And that everything is different,

and the truth never gives up.

They should be prettier.

And if this is the end

we will find beauty for you.

now is when it all starts.

But for now we kiss

before the world ends.

8 phrases of Lionel Messi: the signing of Lautaro Martínez, what Barcelona needs to win the Champions League and the criticism of Setién 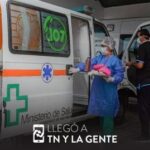 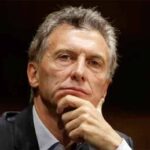