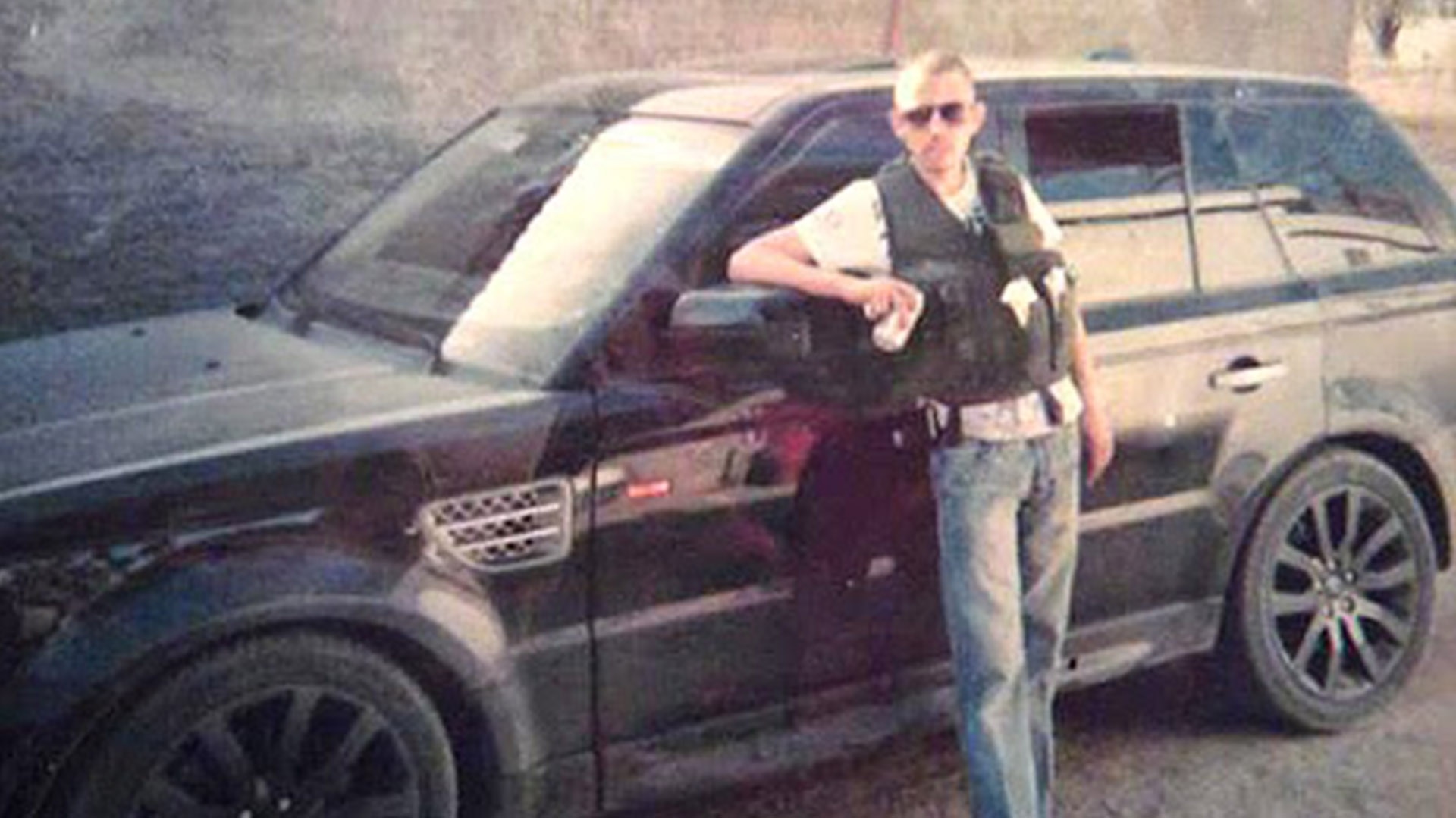 Saturday night The alleged body of the drug trafficker José Rodrigo Aréchiga Gamboa, alias ‘El Chino Ántrax’, was found, in a van in which he apparently traveled with his sister in Sinaloa. Barely 10 days before, he had been reported escaping from the home prison he was serving in the US border city of San Diego., California.

But who was this sound criminal?

Jose Rodrigo Aréchiga Gamboa, ‘El Chino Ántrax’, was born on June 15, 1983 in Culiacán, Sinaloa. Before his foray into the world of drug trafficking, he led gangs in the Sinaloan capital and had a taco stand.

In the early years of the 2000s, his coldness and apparent ease were characteristics that earned him being recruited and trained by the Sinaloa Cartel to serve as Vicente Zambada’s bodyguard, ‘El Vicentillo’, son of the leader of the Ismael ‘El Mayo’ Zambada group.

Precisely, some versions manage that his nickname was born from a saying of the same criminal, who when describing himself for the Cartel, said of himself that he was like the anthrax virus: “once you come into contact with the bacteria, you are practically dead “

This was the beginning of this criminal organization until in 2008, after the capture of Vicente Zambada Niebla, ‘El Chino Ántrax’ became head of the Plaza de Culiacán.

In addition, with the separation of the Sinaloa organization and the Beltrán Leyva Cartel, also in 2008, Aréchiga Gamboa went on to form Los Ántrax, the group of hitmen, who have been described as “extremely violent”, in charge of protecting ‘El Mayo’ Zambada, mainly in Culiacán, Sinaloa, but also with a presence in states such as Sonora, Durango, Chihuahua and Nuevo León.

In 2013, Los Ántrax were ordered to avoid at all costs the entrance to Sinaloa of the Cartel de los Zetas, a group dedicated to drug trafficking mainly in northeast Mexico, that is, from the other end of Sinaloa.

Already as head of the hitmen, Chino The Chinese Anthrax ’was consolidated as a superior member of the Sinaloa Cartel. His functions began to involve him more and more in the operation of the organization until he became the person in charge of logistics and transportation for the same ‘Chapo’ Guzmán, before his last arrest.

José Aréchiga did not hesitate to show the power he acquired. On their alleged social media accounts It boasted of its trips around the world, as well as luxuries and clothes of the main brands worldwide. Precisely, it was thanks to the fact that he documented everything on networks that a trace of his Instagram account allowed the American authorities to find the whereabouts of Aréchiga.

On December 30, 2013, ‘The Chinese Anthrax’ was detained at Schiphol Airport in Amsterdam, Netherlands, at the request of the United States. The criminal was traveling under a false name, “Norberto Sicairos García”.

Later, Aréchiga Gamboa pleaded guilty in a United States federal court, the May 20, 2015. The capo admitted that, as a high-level member of the Sinaloa Cartel in Mexico, he and his accomplices coordinated the transport of tons of cocaine and marijuana in the American Union, and He participated in violence related to the criminal organization. The Mexican was accused of to import 5 kilos of cocaine and 1,000 kilos of marijuana To USA.

Frank J. Ragen, attorney of the mexican narco, deal with the prosecution so that your client purge five more years under house arrest and he was allowed to leave within a radius of no more than 500 meters from his home, and if he did so he must notify his supervisors first. To what the magistrate Dana M Sabraw agreed partly because of him good behavior from ‘El Chino Ántrax’ and for his cooperation – in providing information – with prosecutors.

The 12 of December 2019, the American authorities you awarded the conditional freedom and they assigned him an address in San Diego to finish his sentence. So, Aréchiga Gamboa was released on parole on March 3, after serving an 87-month sentence in the maximum security prison Metropolitan Correctional Center in San Diego.

However, About 10 days ago, the US authorities reported that ‘El Chino Anthrax’ he had circumvented probation, without establishing exactly the day of his escape.

And this Saturday the alleged body of ‘El Chino Anthrax’ appeared inside a luxurious BMW X5 truck in a community in Culiacán. The remains of her sister and brother-in-law were also found.

Some versions indicate that Rodrigo Aréchiga was kept at a home in the Guadalupe Victoria neighborhood, to the east of the city of the Sinaloan capital and that it was there that an armed group would have burst into open fire to take it away. Everything points to the fact that his murderers were members of his own cartel who settled accounts for the information that Chino El Chino Anthrax ’gave to the United States justice.

The error on Instagram that led to the jail of “Chino Anthrax”, the drug dealer from the Sinaloa cartel who appeared dead

Kidnappings and drug overdoses: the tragic ends of the models that were partners of Chinese Anthrax

The bond that united the “Chinese Anthrax” with the Zambada family 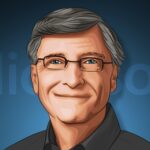 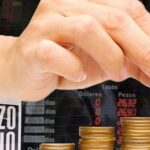