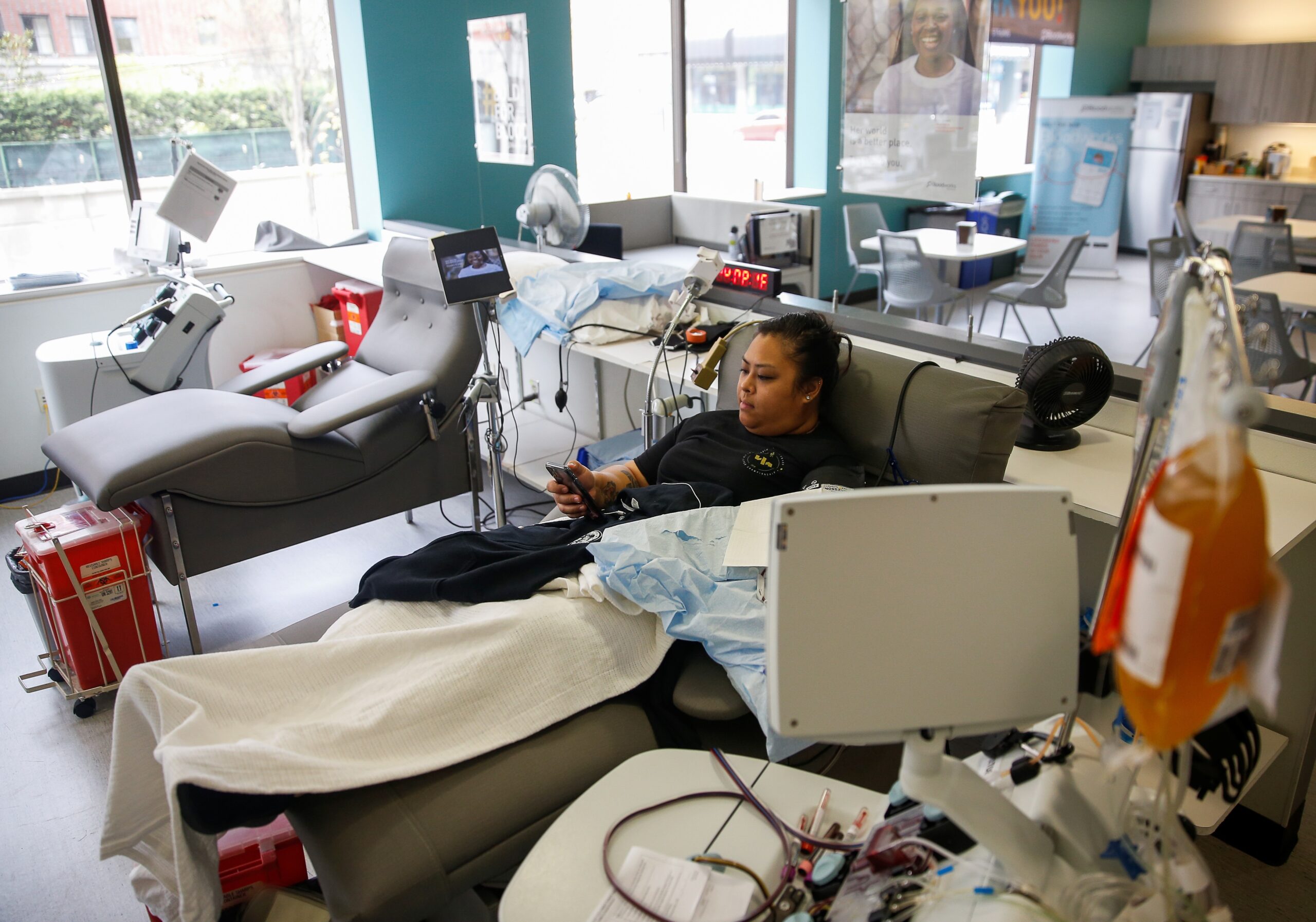 In a panel of doctors and scientists from one of the most prestigious universities in the state United -and that from the beginning it was placed at the forefront of the fight against Sars-CoV-2- coronavirus The scope of one of the most hopeful treatments for the scientific world was debated: convalescent plasma transfusion.

Physician led Michael Melia and Natasha Chida of the Johns Hopkins Universityparticipated in the virtual meeting Arturo Casadevall, Damani Piggott and Shmuel Shoham, all from the same American study center. Born in Cuba in 1957 and settled for decades in the state United where he was professionally trained, Casadevall is one of the pioneers when it comes to introducing this type of centuries-old therapy to fight the disease COVID-19.

The renowned doctor –microbiologist and immunologist– He spends his hours trying to find the most efficient way to create favorable defenses in infected people and inhibit the devastating action of the coronavirus born in Wuhan, China, towards the end of 2019. In the panel that took place digitally this Tuesday and which was accessed Infobae, Casadevall exposed the central points of these trials that are being developed in the United States on a total of more than 5,400 patients.

state United It is not the only country where this type of treatment is being tried. Italy, the United Kingdom, France, Spain, Argentina and Panama, are some of the nations that dedicated part of their efforts to this type of transfusion. During his presentation, Casadevall made a tour of the different opportunities in which convalescent plasma was used throughout history. Especially in the last 100 years.

Stopping today, he revealed that in Italy -one of the countries hardest hit by the pandemic- this type of treatment is showing auspicious results in patients who have contracted COVID-19. “One of the themes that emerge are the continuous reports of Lá Lazarus-type response ’, of people who improve in 24 hours“said the scientist from Johns Hopkins University.

“For me, as a scientist, you have to have controls“, he pointed Casadevall, thus referring to the fact that the cases presented by his Italian colleagues are “anecdotal” In other words, they do not form a reference universe at the moment. However, convinced of the efficiency of this therapy with the blood plasma of people who have overcome the disease and developed antibodies against it, he once again turned to history to shed light on the subject: “Penicillin and other antibiotics have never been in controlled trials and no one would suspect that they are not effective.“

The expert, who heads a laboratory whose multidisciplinary research program spans several areas of basic immunology and microbiology, further added that he believes the reason why convalescent plasma is successful is that “no toxicity ”in patients, one of the most worrying points of this experimental stage. He said, “that would generate a speedy recovery”.

Casadevall He highlighted to his colleagues and the public the immediate reaction that the Federal Food and Drug Administration (Fda, to approve the conduct of clinical trials in North American patients. “I want to point out how fast all this happened“He remarked. The first approval to start the patient experiments was given on March 24; ten days later the tests were being carried out in the Hospital Johns Hopkins and at many other points in United States.

“I mean that as of yesterday 5,400 patients have been treated in the United States. I can tell you it was safe and there were no detectable problems“Stressed the scientist of Cuban origin, referring to possible inflammatory reactions by the antibodies. “The clinical information in this large number of cases suggests that we are dealing with the usual plasma risks in intubated patients.“He added.

About the protocols they are sharing with everyone, and especially with those countries that started the treatment, Casadevall said “Hopkins is focusing on prophylaxis, on early treatments, on early studies. ”. And he clarified: “The biggest problem remains logistical. Plasma is a commodity limited. Some places have and some don’t (the way to subtract it from the blood) “.

During the presentation, the experts explained to the public what this type of treatment consisted of, and more specifically, what is “convalescent plasma”. It’s about a “fluid in the blood that contains the blood cells. It is obtained by separating the cells from the liquid. It differs from ‘sera’ in that it contains clotting factors. Can be obtained from donors by plasmapheresis and Obtained by standard transfusion practices”, They indicated.

Plasma contains the antibodies or immunoglobulin that allowed a patient neutralize some kind of virus or coronavirus, in this case the Sars-CoV-2 which causes the disease COVID-19. That plasma will be transfused to the patient who needs those cells that his body does not produce efficiently enough to combat the internal aggressor.

During the exhibition, made by Webinar, the criteria for a person to be a plasma donor for a patient who has contracted the new one were also explained. coronavirus:. over 18 years of age who have tested positive for COVID-19, without symptoms after at least 28 days and a certain antibody validated by a laboratory with certification of Clinical Laboratory Improvement Amendments (CLIA, for its acronym in English). In the case of women, they should not be pregnant or have been pregnant in the previous six weeks. And for both sexes, they should not have been donors in the past 12 months. He referred to these restrictions Casadevall when he spoke of a “commodity scarce“

More than 2,600 COVID-19 patients in the United States received convalescent plasma: “We are encouraged by the results.”

An Italian doctor who lives horror daily revealed: “We are experiencing a therapy that could be the cure for coronavirus”

Step by step: how the blood of survivors of COVID-19 could save infected people 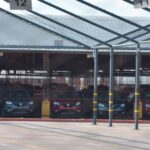 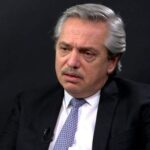