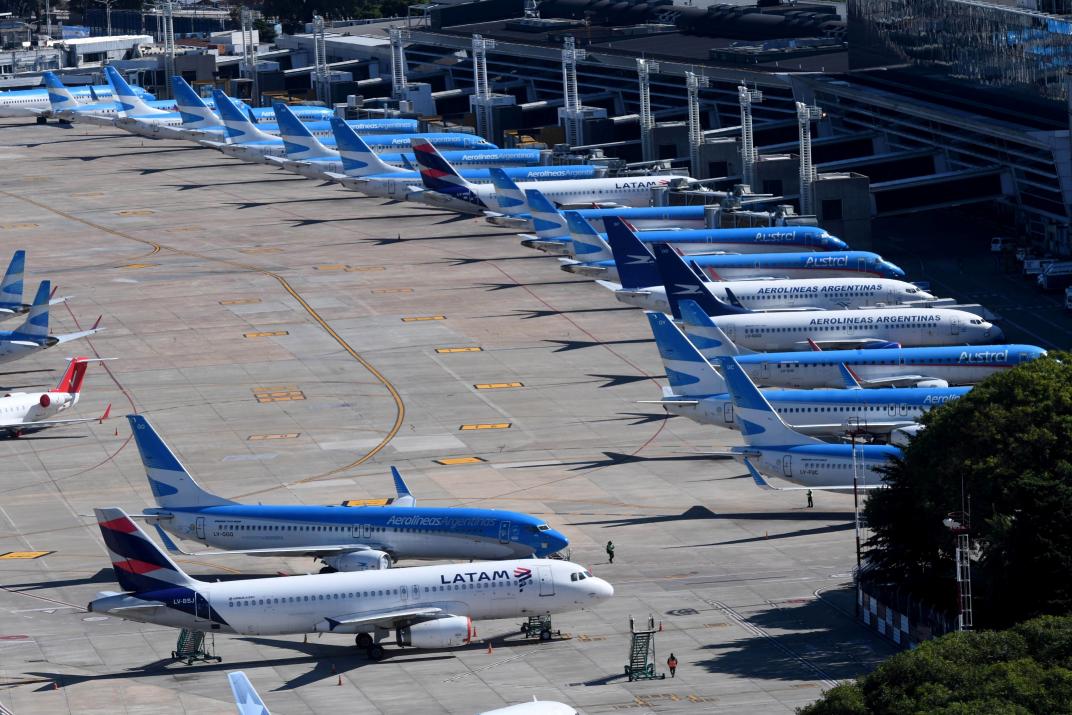 To survive the crisis caused by Covid-19 and which threatens to bring down airlines around the world, the Aerolineas Argentinas authorities launched an old project to complete the merger with its line of regional Austral flights.

They did so with an updated and even more ambitious plan that not only seeks to avoid the worst, but also mutate towards a more efficient business model that allows expanding profitability with the creation of maintenance services and a specific unit for cargo transportation.

The decision was confirmed yesterday by the president of the holding companyPablo Ceriani, in a letter sent to the workers of both state companies.

There he recognized the dimension of the drama in the face of the paralysis of the commercial activity that was implemented by the coronavirus and the excessive demand that was installed in the public resources with which the operational deficits were covered since the reestatization in December 2008.

“Everything indicates that there are still several critical months ahead, months without income, or regular operations; which means a tremendous impact for our industry and the economy in general. Without income and we do not know for how long, many airlines in the region and in the world will disappear, ”Ceriani warned.

He recognized that “the effort that the national State makes to sustain the company is on the verge of being impossible.” In 2019, the Treasury transferred 681 million dollars to it and, with that item, the resources that were allocated in the last decade to compensate for the deficit amount to more than 6,100 million dollars.

Even before the coronavirus, the two airlines were traveling through an uncertain financial destination that Ceriani took care to reveal as soon as he took over driving.

“In financial terms, we found several similarities with the situation of the company at the end of the private management. With a debt of around 300 million dollars, a box with just nine million dollars and an operating deficit of less than 563 million dollars, which represents 27.6 percent of our income. Aerolineas and Austral exhibit a negative net worth of 440 million dollars ”.

Now, in the face of the gloomy outlook, it was decided to reactivate the merger plan, which, according to the report, began to take shape between 2009 and 2015. “The pandemic crisis was a trigger, but this is something that always was it reactivated, especially since this management is the continuity of that of (Mariano) Recalde ”, sources with access to those efforts said. Behind closed doors, the news of the merger was not new, although some mechanisms that were included in the process were.

In a first phase, progress will be made with the convergence of all the gears, both human resources and fleets. The duplicate structures of pilots, cabin crew, aeronautical technicians and the managers in charge of these areas will be left behind. The company’s commitment is that jobs will not be eliminated and the fleet will not shrink.

With the savings and the new income projected for when the commercial activity reactivates, it is calculated to achieve an improvement of around $ 100 million per year from 2022.

They detail that at startup, expenses will be reduced by eight million dollars with the unification of the structure; for 13.5 million, with the reduction of tax burdens; and for two million with the least need for overtime. And they are confident that increased service efficiency will generate additional revenue of $ 42 million.

Regarding flights, they assure that, for example, “the aircraft stopping time for major inspections will be reduced by 25 percent by 2023” and that this would allow “having one extra long-range aircraft and three for domestic routes and regional during the three months of high season ”.

The company’s emergency trips to China to search for medical supplies became a benchmark experience for the new authorities.

Although until now the company performed some cargo services in the places that were free in the warehouses, now it will fully break into that business, preparing already available planes and planning the purchase of special units.

“There is more profitability than in passenger transport. Airlines never had freighters and this would be to go out to compete directly with the services that focus on São Paulo in Latin America, ”the sources explained.

Another test for that road will be the flight to Shanghai on the 15th of this month, with an Airbus 330-220, which will have its seats removed to convert that space into a sort of warehouse.

At the same time, in this new phase, Aerolíneas Argentinas will seek to capitalize on the merger to create a business unit for the repair and maintenance of third-party aircraft. The flag company already has Lufthansa certificates and calculates that the additional income for this task would be more than $ 33 million annually.

The firm hopes to achieve an improvement of US $ 100 million.

US $ 23.5M That is the figure that the holding company would save from the start due to the unification of structures, taxes and less overtime.

– 25% That would be the reduction in the waiting time for aircraft to carry out aviation safety inspections. 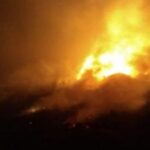