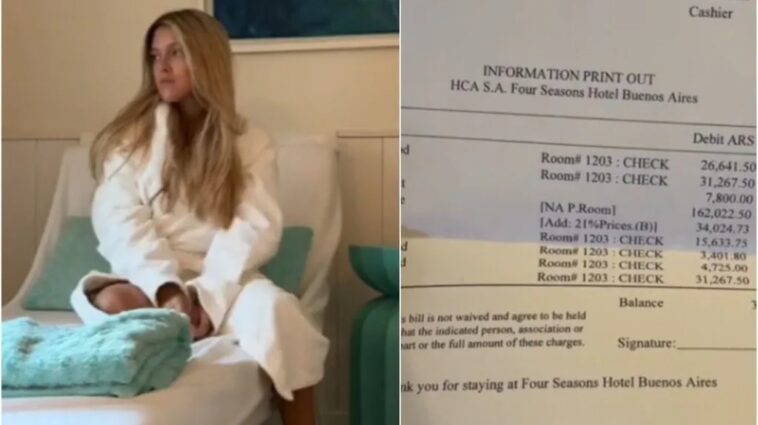 On TikTok, the influencer Sofia Gonet shared his experience in one of the most exclusive hotels in the City of Buenos Aires. The young woman stayed for a day and His video went viral after he revealed how much he spent in just 24 hours.

“This weekend I stayed at the most expensive hotel in Buenos Aires And I want to show them to you,” he began by telling his followers. Then he continued: “Here I show you a little bit of the room. We went with two friends. We had two beds and they put us in an extra one, which was a small chair”.

Also read: They ate on the road, spent more than $16,000 and a detail on the ticket made them angry: “We trust ourselves”

Then he told that “They had a bite” during the afternoon and then they enjoyed the hotel spa: “It is very good, but in my opinion it is not luxury”, commented the influencer.

In his video, which exceeded 950 thousand views on the social networkHe added that in each room there is a coffee maker, a mini bar and a screen in the bathroom to watch TV while the guest bathes.

“At night we went to dinner at one of the hotel’s three restaurants,” said Sofía, who ended her tour by exhibiting the buffet breakfast, which he described as “incredible”.

The young woman indicated that they only stayed one night and that, at the time of checking out, they had to pay $316,784.28 for the stay, the spa afternoon, and consumption in the hotel’s bars and restaurants.

What was consumed by the three friends caused surprise among Sofia’s followers. A young woman, who accumulated more than 3,500 likes because of her comment, wrote: “They spent my salary in one day.” However, another surpassed it: “They spent what I earn in four months. Who could, I want to be you.”

Sofía specified that only the stay for one day cost $200,000; the rest were consumed on the spot. Asked about her work activity, the young woman explained: “I am an influencer, a content creator and I have an accessories brand”.

Another young woman asked: “Sofi, raffle a whole day with you. I would love”. She replied: “Yes, it can be. I would like”. 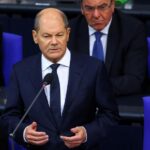 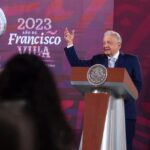