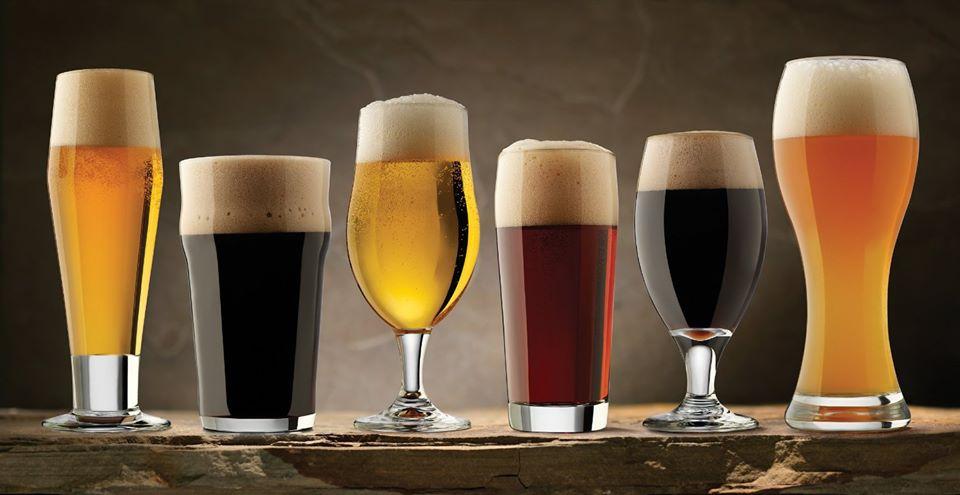 Its name is an inescapable reference in the production and marketing of beer, not only in Córdoba, but also nationally.

With a network of 150 distributors throughout the country and more than 35 years in the market, La Casa de las Chopperas made the home delivery service of the beverage a form of consumption.

Its new stainless steel five-liter rechargeable barrel, developed in early 2019, continues to gain acceptance and continues the performance of the famous model 8000 family popcorn, of which the company sold more than 500,000 units.

In times of pandemic, and without neglecting that niche that was strengthened through digital platforms to delivery, the SME is venturing into new forms of diversification of its product offering, starting with the sale of inputs for the beer industry.

“Argentine SMEs, including our company, need to continue producing and maintaining the source of work, trying to cope with the Covid-19 and with a rather deteriorated economy. Facing this crisis and using all the tools that technology offers us today” , highlighted Eliana Cassaro, commercial manager of the company.

For four years, the firm has been venturing into the provision of packaging pet for beers, with measures that started at 330 cubic centimeters, one and two liters, and another intermediate of 1.5 liters.

“They started with very little acceptance because it was difficult to see the beer in this type of container; later we saw that the consumer preferred the one-liter or 1.5-liter container and we put aside the other sizes and we strongly bet on these measures” , remembers Eliana.

From this bet, the company has become a supplier of packaging for other breweries. “We have more than seven companies that buy from us,” said Eliana.

The quarantine also forced to think about the business beyond beer, the demand for which was affected by restrictions imposed on restaurants and the gastronomy trade.

Thus, it began to offer the commercialization of fractional malt, a cereal that although it has demand in the beer sector also generates consumption outside of the beverage. “We are starting a new project not too far away in the production of roasted, fractionated malt coffee,” said the businesswoman.

The initiative would allow the generation of more jobs in the company in the future, in addition to installing a change in the habit of consuming the infusion, with the incorporation of malt and “zero caffeine”.

According to Cassaro, its consumption is very beneficial for the body, since the product contains phosphorus, potassium, sodium, calcium, magnesium, iron and zinc.

As it is a cereal, it can be used as flour, which expands its culinary offer.

Throw into the water

But the most important step that the company is preparing to take in the short term is the incorporation of the production and commercialization of common and flavored mineral waters. “The idea is to be able to start in the middle of the year,” said Eliana.

To carry out the new business unit, for which it plans to incorporate more personnel, the company will take advantage of the geographical location of its industrial plant, located in Malvinas Argentinas, in Greater Córdoba.

“We have the San Martín nappa, from which Coca-Cola is also supplied to make its waters,” said Cassaro, as a way of guaranteeing the quality that the future product will have.

Divided and marketed by La Casa de las Chopperas, the waters will not go on sale under the Cassaro brand.

The Eguía Marcas y Patentes study is carrying out the registration procedures for the new product. “We have several name options, but we have not decided yet,” Cassaro said.

Although the distribution channel will have a greater role in Córdoba and Rosario, places where the family business maintains strong roots, the water will be distributed through the entire commercial network that the company has. 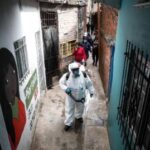 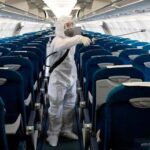