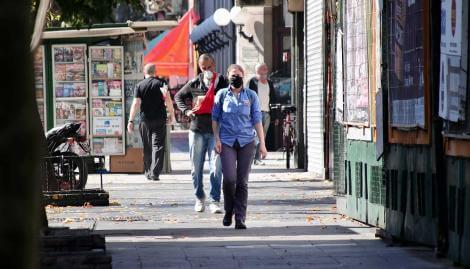 The Buenos aires city arranged the compulsory for the use of masks or chinstraps in all areas of circulation of the Buenos Aires territory and established fines of up to 80 thousand pesos.

Given the growth of cases and increased public circulation of people, the Buenosairean government decided “to extend the use of the mask. It is because two out of three people do not have symptoms or have mild symptoms and the mask reduces the possibility of contagion,” they explained through a press release issued early in the morning. this afternoon.

In the context of social and preventive isolation, since April 15, the face mask is compulsory to enter or stay in commercial premises, in public or private attention units and in public transport means within the Autonomous City of Buenos Aires. And, since this Monday, the use of the mask to circulate and stay in public spaces.

Despite making this decision now, the Buenos Aires Government had already recommended the use of face masks as a preventive measure in any other area or place.

In this regard, the authorities considered that “it is very useful because the virus has a high transmissibility capacity and it is still present in people who have been infected but have no symptoms. “

And they recalled that “any item that can cover the mouth, nose and chin, homemade with handkerchiefs and fabrics, serves as a mask. There is no need for masks or chinstraps.”

The new resolution will come into effect at 0 am on Monday 4 and from that moment the inspection and complaints will be effective at 147.

They also remembered that marketing ban remains in place in the Buenos Aires area of “sanitary chins N95 to any person who does not prove to be a professional or personal of the health service and to legal persons that do not have the purpose of providing that service “.

The N95 chinstrap model is authorized by the National Administration of Medicines, Foods and Medical Technology (Anmat) for medical use and seeks not to shorten the market. 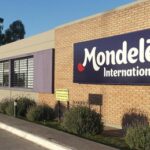 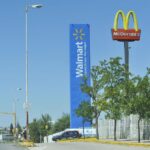