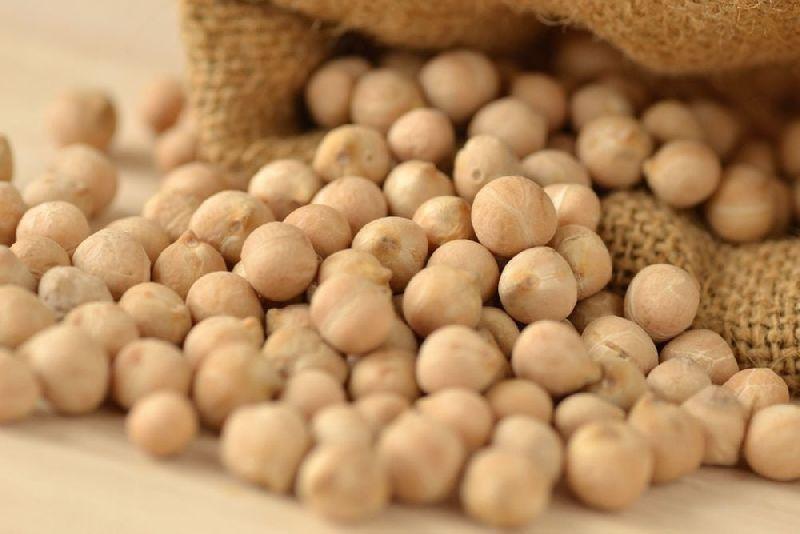 Cultivated in the center-north of the province, in a magnitude that makes Córdoba its main national supplier, chickpea has earned a place in the business of producers and also of exporting companies.

With a value that years ago reached $ 1,000 a ton, the main quality criterion for its commercialization is its size.

Those most in demand for exports are those that exceed seven millimeters, with high demand in countries of the East and that gain place in the gastronomy of Europe and North America.

In September 2016, producers Gustavo Siciliano and Pablo Martínez decided to give more added value to the chickpea production they had in the north of Córdoba. They did this with the construction of a sorting plant.

Located in Sinsacate, the facilities have a pre-cleaning area, calipers and a densimetric table, not only for chickpea, but also for beans and other types of legumes.

From there, the company Desarrollos Agropecuarios del Sur (Dassa), made up of Siciliano and Martínez, carried out the foreign trade operation – in 25-kilo bags – which had as its end point the city of Quebec, through the port of Montreal.

ENTRY. Gustavo Sciliano and Pablo Martínez, at the door of the chickpea sorting plant that exported to Canada. (Courtesy SRJM)

The price of a ton of chickpea of ​​that caliber has a value of around $ 500 and is taxed with a withholding of seven percent.

Canada is a strong player in the world chickpea market, both in production and export.

“There are not many exports to that market, which is very large and demanding. Therefore, having made the first one to that destination is a great step that we have taken as a company,” he stressed. The voice producer Gustavo Siciliano.

Canada supplies 40 percent of the legumes (not just chickpea) consumed worldwide, especially thanks to production in the province of Saskatchewan, where around 90 percent is generated.

In the case of chickpea, the North American country is the third exporter, after Australia and Russia. It is also the world’s leading producer of lentils and peas, with exports to more than 150 countries.

Commissioned in September 2016, the company’s selection plant had already been providing export services for third parties.

“We ranged from generation to transfer to Buenos Aires, but we always had the objective of making our first production,” said Siciliano.

The operation to Canada began to take shape eight months ago. The advice of the ProCórdoba Agency, through Alejandra Lucco, and the performance of the company’s commercial area, by Fernando Keiddine, were decisive in completing the operation.

“It was not easy for the quantity of requirements demanded for the shipment, but with the advice of ProCórdoba we managed to carry it out,” said the producer.

While awaiting the start of the 2020/2021 campaign for chickpea in the north of the province, Siciliano and Martínez are analyzing an option to export the grain organic to Italy.

“The project would go beyond shipping and includes the setting up of a medium-term business, with the formation of a group of producers that can supply this merchandise,” Sciliano anticipated.

Beyond the expectation generated by the commercialization of the grain, its production in the area is raising some questions.

The advance of diseases and pests and the drop in yields create uncertainty about the future of production.

According to Siciliano, work is being done with the chickpea cluster to see what alternatives can be adopted to spread the use of certified seeds and thus give the seedbeds the opportunity to undertake new research and technology developments. 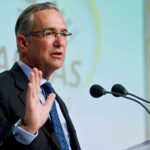