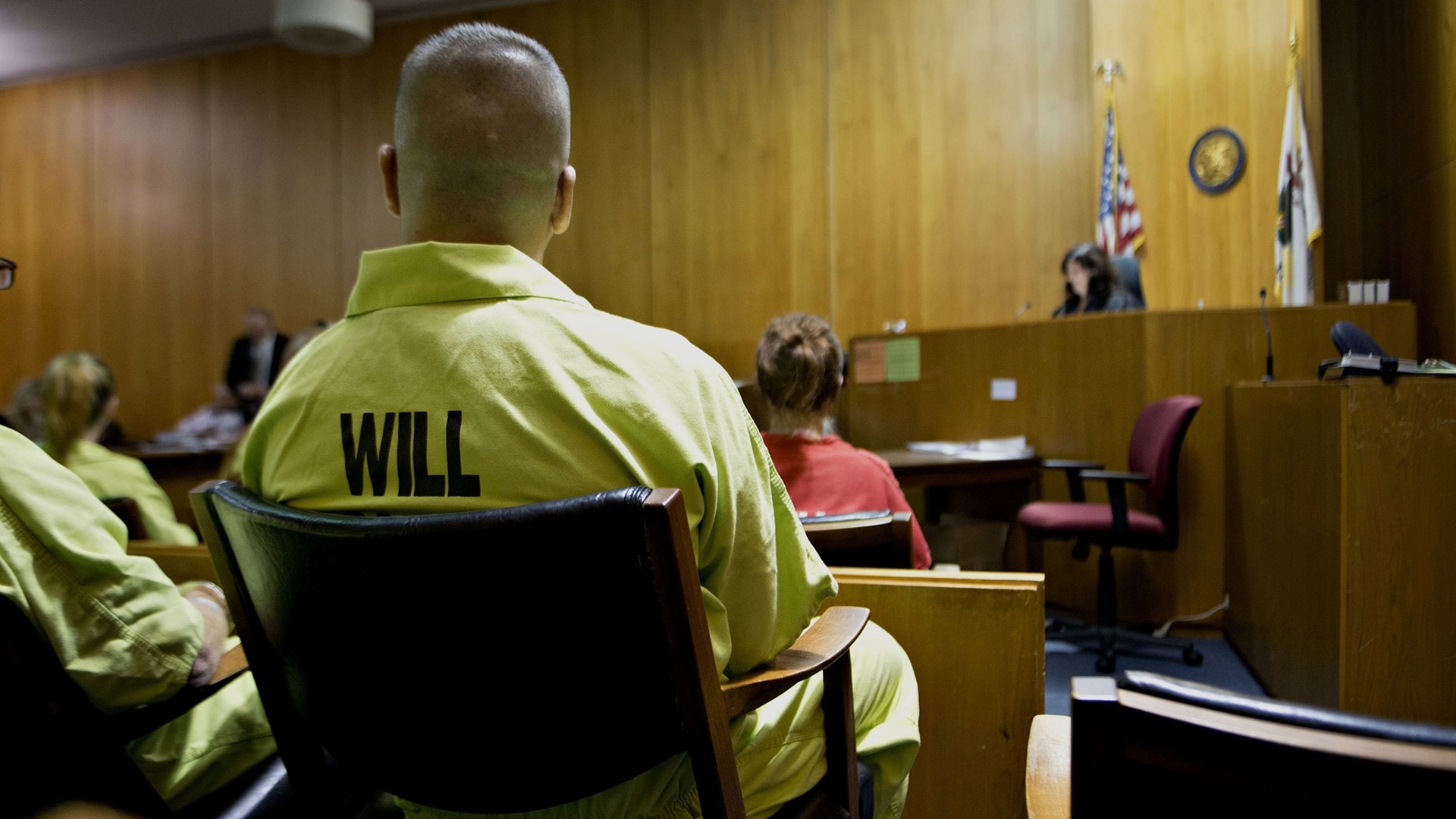 The fight by US agencies against the world’s largest drug trafficking organization did not end the day Joaquín “El Chapo” Guzmán he was sentenced to life in prison. Justice continues to unravel the complex network of corruption that has allowed the Sinaloa Cartel expand in North America.

The fall of the former strong man of security in Mexico, Genaro García Luna, opened a new chapter in the crusade against the allegedly favored cartel during the presidential term of Felipe Calderón.

The one in Sinaloa, a cartel still solid

The absence of “El Chapo” hardly affected the criminal organization. In December 2019, US authorities issued an alert about the cartel’s influence in their country. It was learned that they controlled the trafficking of drug brokers in Mexico that connect to California and Arizona, in the United States.

For a long time, law enforcement officials and the media had portrayed Guzmán Loera as Mexico’s number 1 public enemy, an all-powerful drug lord and fugitive who for years topped the DEA’s most wanted list.

With his profitable drug trafficking empire and three bold escapes from the Mexican authorities, “El Chapo” was worth billions of dollars and clearly had broad influence. But experts suggest there are other leaders in Sinaloa, all with their own army of gunmen, their suppliers, and customers in the United States.

The fall of the drug czar

“García Luna is the other side of El Chapo, but much worse”, with that sentence the journalist and writer, Anabel Hernández, suggests that the arrest of Genaro García Luna, Secretary of Public Security in the government of Felipe Calderón (2006-2012), in the United States, it is even more important than that of the founder of the Sinaloa Cartel.

For Hernández, who has investigated for years the relations between criminal groups and the state security apparatus,the tsar of the war on drug trafficking turned the Sinaloa Cartel into the transnational organization that it is today.

A few months ago he published The traitor, a commented diary of Vicente Zambada Niebla, one of the key witnesses in the process against “El Chapo” Guzmán in the United States and the son of Ismael Zambada, alias “El Mayo”. In this, García Luna always appears as facilitator of the activities of the Sinaloa Cartel, when not protagonist.

The trial against Guzmán was somehow the confirmation in good part of what Anabel has denounced in her books. During the trial against Joaquín Guzmán, the testimony of Jesus “The King Zambada”,confirm the proximity of the state with the Sinaloa Cartel, long suspected. Jesús Zambada even said that heThe organization paid García Luna himself up to USD 8 million to let them work.

With Calderón, García Luna was in charge of the Secretary of Security and Eduardo Medina Mora of the Attorney General. Both developed DEA designs that warned of the decomposition of some regions of Mexico. Currently both live very low hours: Garcia Luna awaits his trial in the United States, while Medina Mora abandoned, in the midst of a scandal, his 15-year term as a member of the Constitutional Court after millionaire deposits in his bank accounts.

USA on the lookout for the Sinaloa Cartel

Despite the fact that last year, the Mexican government increased the pace of extraditions of Mexican drug traffickers to the USThe Washington administration has always played an important part in the fight against drug trafficking.

It is in this context that the prosecution of the great bosses of the Sinaloa Cartel is inserted. As an example, the operation of January 16, 2015 can be taken, when seventy alleged members and associates of the Mayo Zambada organization, including leaders, lieutenants and operators of the highest rank of multiple distribution cells, were accused of trafficking large amounts of methamphetamine, cocaine, heroin, and marijuana for points around the United States.

Previously, US authorities arrested Seraph Zambada Ortiz, the son of Ismael “El Mayo” Zambada, who pleaded guilty to drug trafficking charges in the Southern District of California in September 2014, and José Rodrigo Aréchiga Gamboa, commonly known by its alias “The Chinese Anthrax”, captured in the Netherlands and extradited to the United States by the Dutch authorities in July 2014.

Then, Arechiga Gamboa was singled out as a key lieutenant of Mayo Zambada and “El Chapo” Guzmán, in addition to being the leader of the violent armed wing of the Sinaloa Cartel called Anthrax. In 2015, the Mexican drug trafficker assumed a sentence of seven years in prison. His guilty plea opened the door to a less severe sentence than his boss received, Joaquín “El Chapo” Guzmán in 2019.

The Aréchiga Gamboa case was reduced to one charge for trafficking cocaine and marijuana; however, he was a dangerous criminal leader. After 87 months in maximum security prison Metropolitan Correctional Center from San Diego, Frank J. Ragen, a lawyer for the Mexican drug trafficker, negotiated with the prosecution to have his client purge five more years under house arrest and allowed to leave within a radius of no more than 500 meters from his homeAnd if he did, he should notify his supervisors first.

Judge Dana M Sabraw agreed in part by the good behavior of the Chinese Anthrax and because he had cooperated with the prosecutors. José Rodrigo Arechiga Gamboa he would have claimed to be sorry for his criminal record and only wanted to remake his life in an honest way.

The judicial file 3: 13-cr-04517 specifies that Aréchiga Gamboa was released on parole, and he was assigned a residence in San Diego, California, to complete his sentence, on March 3.

Just two months later, Aréchiga Gamboa disappeared. According to reports, he packed everything in a suitcase, except for his cell phone and left the residence.

The flight occurred this week. The exact date of the escape is unknown, because according to the agents who were supervising him, Marc W. Ryan and Kimberly A. Pelot, when he arrived at the location to sign the judicial act, the Chinese Anthrax was no longer there.

After the disappearance of Joaquín Guzmán Loera’s former chief of hitmen, the agents notified the court of the Southern District of San Diego. As part of the protocol, authorities must wait 48 hours for the fugitive to appear; However, Magistrate Dana M Sabraw issued a court order Friday afternoon for her prompt recapture in the United States and Mexico.

Even without “El Chapo,” the Sinaloa cartel strengthened in Mexico and the US, the DEA reported.

Sinaloa Cartel: how the emporium that created El Chapo Guzmán got involved in other businesses such as movie theaters and jewelry stores 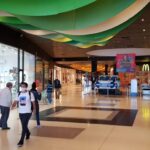 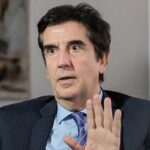