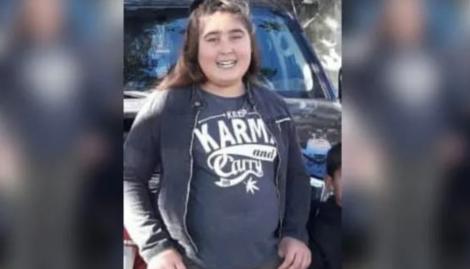 Shaira Smoulenar was 11 years old when she died on Friday, May 1 at the Municipal Hospital of the Buenos Aires town of San Cayetano. During the five days prior to his death, he had entered and left the medical center several times because for professionals she “was just exaggerating”. The autopsy determined that he died as a result of “infectious peritonitis”, and this result will be key to the investigation that began after the complaint by his parents.

From the beginning, César Smoulenar and Soledad Torres, Shaira’s parents had no doubt that their daughter had been a victim of malpractice in the hospital. But now the forensic report proved them right by establishing that what started as a simple appendicitis was converted by the ineffective attention of professionals in the widespread infection that caused his death.

In dialogue with the local media, the Necochea prosecutor in charge of the case Guillermo Sabatini confirmed that they are “in a data collection and testing stage “ and that they will advance with the testimonial statements of nurses and Hospital staff.

“Until the day of her death, the doctors maintained that it was a psychological matter. The girl was taken entirely by infection. I could no longer walk. This shows the cruelty of the doctors’ diagnosis, “he said in an interview with Minute one the lawyer for the Juan Tiberio family, from the Fernando Burlando study.

They treated her as exaggerated, “tricky”, they minimized their symptoms for days and until they sent her to a psychologist, without carrying out the necessary controls to avoid the tragic outcome. “The infection was progressing and generated pancreatitis and a generalized infection,” said Tiberio, who also noted that “the autopsy itself speaks of negligence.”

Fernando Burlando’s studio will charge the three doctors that they attended to Shaira, but also to the municipal secretary of Health of the district and the mayor Miguel Gargaglione “for the appointment of those professionals.” “They dispatched patients,” he concluded. 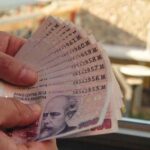