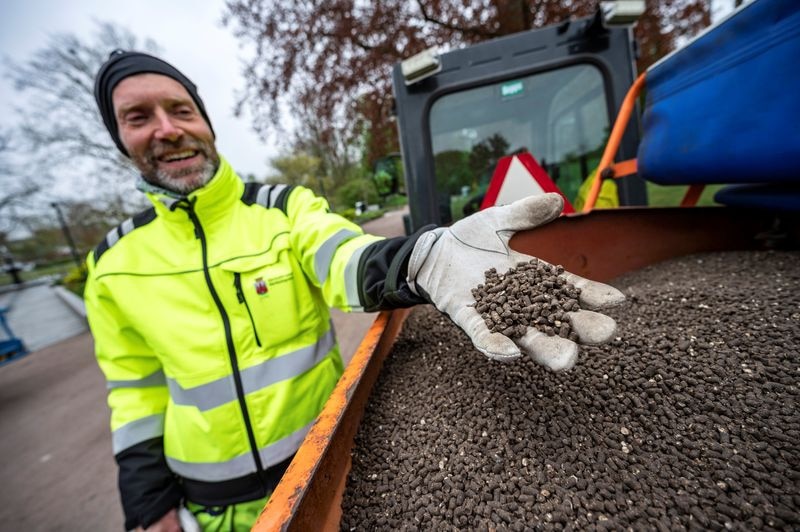 STOCKHOLM, Apr 30 (Reuters) – A city in southern Sweden turned to a natural source to try to prevent the spread of the coronavirus during an annual holiday event on Thursday: chicken manure.

The university town of Lund began spreading chicken droppings in its central park to repel prospective attendees, who usually gather there on April 30 to celebrate Walpurgis Night.

The occasion, which marks the change from the dark and cold days of winter to the brightest and hottest of the boreal summer, is usually celebrated with picnics, parties and bonfires throughout the country and attracts thousands of students.

“This is a park where 30,000 people generally gather, but with COVID-19 that is now unthinkable,” city mayor Philip Sandberg told Reuters. “We do not want Lund to become the epicenter of the spread of the disease.”

Sweden has adopted a more flexible approach than other countries to prevent the spread of the respiratory illness caused by the virus, asking – rather than ordering – the population to maintain social distancing.

In line with this policy, authorities have asked people to avoid meeting for this year’s Walpurgis Night, but has not banned the festivities.

Authorities fear that young people, especially students, may still want to enjoy a picnic and drinks in the park.

“Most students in Lund and other parts of Sweden respect the recommendations … although it may be a risk that even a small number of people come to the park,” said Sandberg.

(Edited in Spanish by Lucila Sigal) 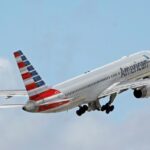 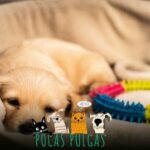