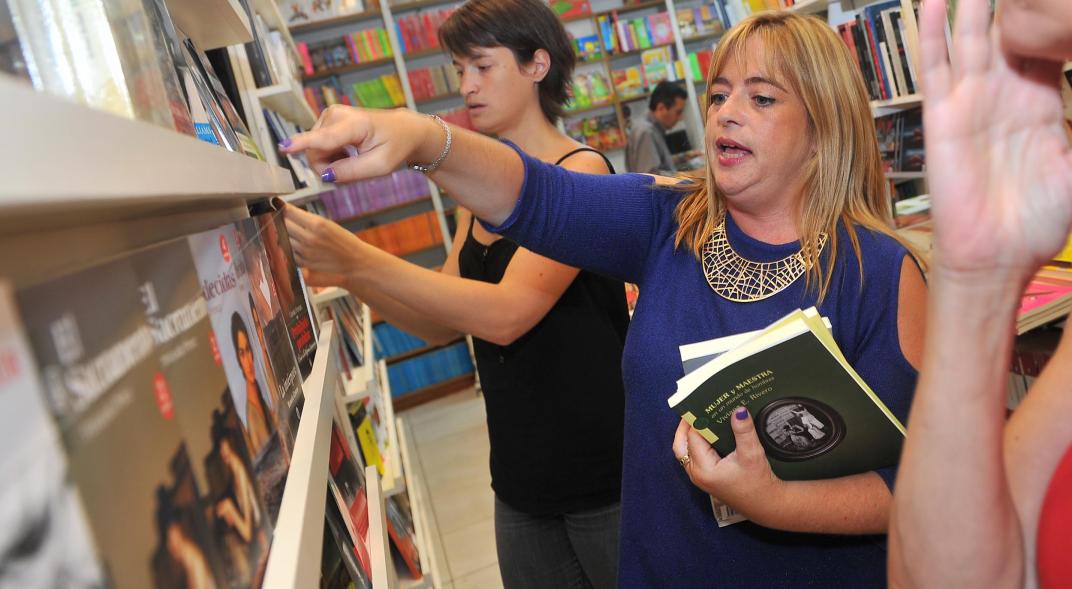 “We know that health is very important, we do not want to break any quarantine, and we are going for legality,” says Tamara Sternberg, representative of shops in the capital Córdoba, and of cities and towns in the interior.

But he anticipated that many of the merchants on Monday will be at their workplaces.

“Tomorrow (by Monday) each of us is going to go to his shops, he is going to work to attend from the inside, and somehow we are going to make ourselves heard,” Sternberg said.

The owner carries out the claim to be able to open her commercial premises, closed since the quarantine began.

According to Stemberg, owner of the “Book Emporium” – which employs 10 people – they have only held meetings with the mayor Martín Llaryora and with the secretary of the Government of the Municipality, Miguel Siciliano.

But that with representatives of the administration of Juan Schiaretti there was no call.

“We don’t want to go into debt any more. Those who have employees are going to fire. What they pay for rent is going to go …” Stemberg warned.

According to the merchant, the proposal is made by about “3,500 shops throughout the province.”

From the COE, it was said on Saturday that Córdoba capital will remain as a red zone and therefore, the opening of commercial premises that are not covered by the exceptions already defined will not be allowed.

In any case, the Decree of Necessity and Urgency extending the quarantine has not yet been published, so it is not clear what Córdoba will do regarding Phase 4.

Last Wednesday, a group of almost 300 businesses, both from Córdoba Capital and the provincial interior, sent a statement to the national, provincial and municipal governments asking for a commercial emergency to be declared, because of the isolation measures arranged to stop the business. advance of the Covid-19 virus.

In three letters addressed to President Alberto Fernández, Governor Juan Schiaretti and Mayor Martín Llaryora, merchants warn that their businesses are closed due to this situation and that this puts their continuity at risk.

That is why they demanded measures of tax exemption and contributions and rates for the obligations of March, April and two more months after the quarantine was lifted.

This Sunday, Sternberg assured that the only response they had was from the Municipality that “opened a channel for dialogue”, but that to the other rulers, they seem “invisible”.

The Cordovan Libertarian Party called to march on Monday, at 18, in front of the Patio Olmos.

With the slogan #QuieroTrabajar and #SomosResponsables, merchants from all over the country were invited to mobilize to open stores. 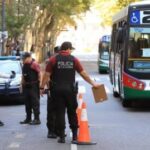