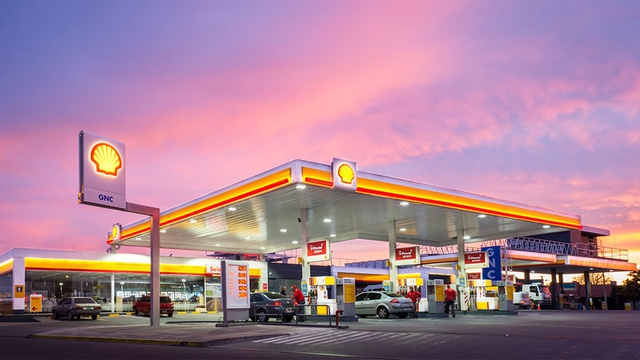 According to a dispatch presented by the National Electric Energy Agency (ANEEL), the company Shell Brazil Petroleum has registered a permit application with the objective of a venture to “Independent Electricity Production, located in the municipality of Brasilândia de Minas, state of Minas Gerais”This is about 500 km from the state capital, Belo Horizonte.

According to said document, these are the photovoltaic projects called Aquarii Solar 1, 2 and 3, the first two with a capacity of 50 MW each, and the last 30 MW.

As detailed by the site Energía-renovable.com, if materialized, it would be the first direct investment made by the oil company in the field of renewable generation in Brazil. According to estimates, this project could require almost 90 million dollars of investment.

With this registration, a company can theoretically enroll its projects in government auctions to contract new generation plants, including seeking to make the investment viable through contracts for the sale of future production in the free electricity market.

This is not the first incursion of the oil company in the renewable field. For example, in 2018, Shell acquired a 43.83% stake in the US PV plant developer Silicon Ranch Corp, an operation that involved more than $ 210 million.

Notably Shell the hydrocarbon giant announced that it entered Red numbers in the first quarter with a net loss of 24 million dollars (22.1 million euros) following the collapse of oil prices.

The Anglo-Dutch group, which had made a net profit of $ 6 billion a year earlier, declared in a statement that it expected a difficult second quarter, given the historic collapse of the oil market in the midst of a new coronavirus pandemic.

Like the rest of its competitors, Shell was particularly affected in March by the drop in prices that continued in April, with the US barrel in negative for a time.

The oil market It faces a lack of demand due to the paralysis of numerous economies, while storage capacities are reaching their limit.

The group’s production dropped 1% to 3.719 million barrels of oil equivalent per day.

Shell warns that in the second quarter it will reduce or limit its oil and gas production, as well as its activities in refining and chemistry, with an expected impact on its financial results.

This coincides with the promise of the Organization of the Petroleum Exporting Countries (OPEC) and its partners to reduce their production by 10 million barrels per day to try to rebalance the market, although analysts estimate that this will not be enough.

CEO Ben van Beurden spoke of “extremely difficult conditions,” which pushed the group to take a number of steps.

On Thursday, it announced the decision to reduce the amount of its dividend, given the prospect that hydrocarbon prices will remain low for a long period.

It is the first time that it has reduced its dividend since the 1940s, according to the Financial Times.