After his scandalous separation from the Colombian singer, the former soccer player could be going through a crisis with his current partner

After the scandalous separation with the singer Shakira, the Spanish Gerard Piqué is involved in new problems. It is that they ensure that he would be unfaithful to his current girlfriend, Clara Chía Martí, with a lawyer and cousin of a former footballer from Barcelona.

It was the Spanish journalist Jordi Martín, who revealed the supposed crisis of the couple. “Do you know her, Gerard? So don’t be surprised that Shakira throws the whole world at you,” launched the paparazzi, a specialist in the love story between the Colombian and former defender.

Specifically, he indicated that Piqué would be starting a romance with Julia Puig Gali. She would be the lawyer with a master’s degree in economic criminal law who worked on his divorce with Shakira.

24 years old, one less than Martí, She is the cousin of the footballer Riqui Puigwith whom Piqué shared the squad in Barcelona.

Piqué and Puig Gali would have met two or three years ago and there are testimonies that show that they were seen together in nightclubs. “They always went separately, but then they went to a separate area. First she and after a while, he. As if they wanted no one to see them go in together. We all know what happened in there,” said an anonymous witness in Socialité.

Another problem for Piqué

Another of the problems that Piqué is experiencing arose after he decided to fire 50 employees from his company Kosmos. 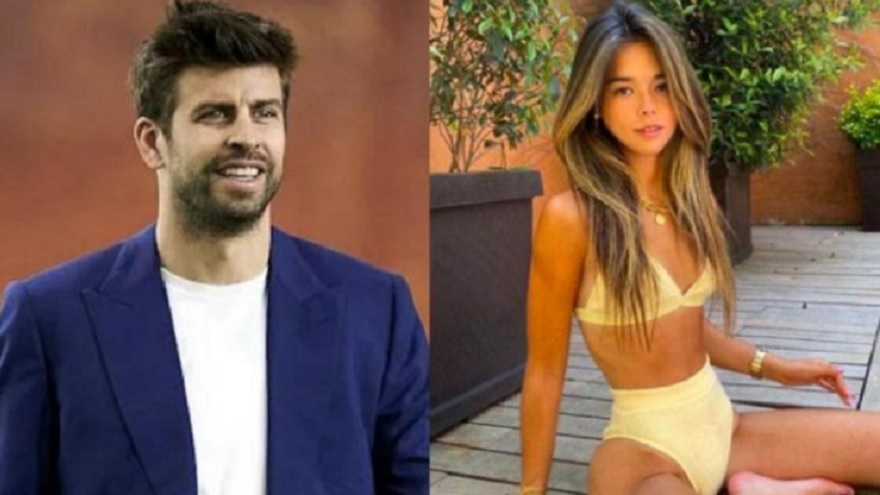 Piqué would be starting a romance with Julia Puig Gali

“Piqué fired several of his workers. Some of them very close to him, with whom they had been working for years. He did not have the courage to do it personally, “Martín told his Instagram account.

“He delegated to a person so that he would let those who until now have always stood up for him. There is enormous discomfort in Kosmos and beware because they assure me that feeling betrayed many dirty laundry can come out“, hill. 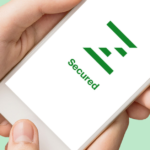