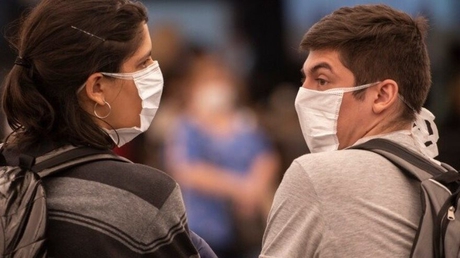 The Ministry of Health confirmed an alarming data, which shows a notable advance of the pandemic at the local level. The details

Eleven people died in the last hours in the Federal Capital and in the province of Buenos Aires and 240 new cases of patients with coronavirus were confirmed this Friday, on a record day, so the number of people infected with the virus in the country rose to 5,611 and the fatalities rose to 293, as reported by the Ministry of Health of the Nation.

During the communication of the morning daily report, the Secretary of Access to Health, Carla Vizzotti, commented that this Thursday 127 patients from the Federal Capital and the province of Buenos Aires joined, representing 78% of the country’s total.

Coronavirus: increased contagion and concern for the elderly.

Vizzotti further explained that if the accumulated total since the appearance of the first case (last March 3) is taken, the two jurisdictions concentrate 63% of the country’s infected.

The official also pointed out that after the “Detect” device was carried out in Barrio 31 of the City of Buenos Aires, and in the La Paz neighborhood of Quilmes, new infected were found “early”.

In Barrio 31, 119 PCR analyzes were performed, which yielded 64 positive results.

In addition, during the report it was indicated that the people recovered so far were 1,659.

During the day of this Thursday, 2,703 new samples were made and since the start of the outbreak 77,901 diagnostic tests were carried out for this disease, which is equivalent to 1,716.8 samples per million inhabitants.

Of the total number of patients confirmed this Friday, 130 are from the Buenos aires city, 77 from the province of Buenos Aires, 2 from Córdoba, 26 from Chaco, 1 from Corrientes, 1 from La Rioja, 1 from Mendoza, and 2 from Río Negro.

Argentines stranded within the country

Almost 12 thousand Argentines remained stranded in different parts of the country, after the measure of social, preventive and compulsory isolation dictated by the National Government to prevent the spread of the coronavirus pandemic, according to data from the National Ombudsman’s Office.

In addition, it was reported that most of the people are stranded in the province of Buenos Aires, in the Federal Capital, in Córdoba and Río Negro, although citizens were reported waiting to be able to return to their homes in all the provinces of the country. 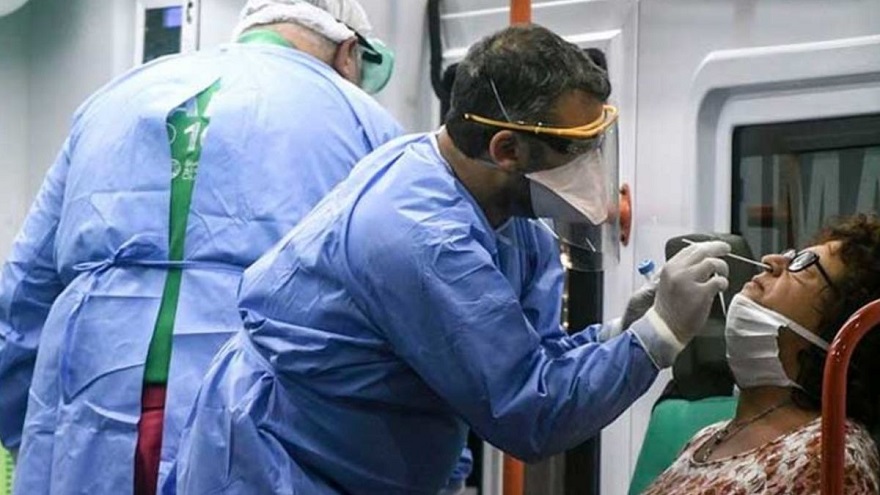 The cases of contagions by community circulation increase.

From last April 25 to May 4, the Ombudsman made a survey of the stranded who need to return to their provinces and it turned out that 11,965 people were registered.

In a statement, the agency indicated that although from Saturday, April 18 to Tuesday, 21, the Government put into effect a movement permit for people who were doing isolation far from their usual residences, “this measure was exclusive because It was only for people who owned their own vehicle and by land, the permits were insufficient and the website through which they were processed was not working properly. ”

According to the Ombudsman’s survey, only 25% of the stranded have their own vehicle, while 75% need access to a means of transport to return home.

From the survey it was also established that the reasons why people were outside their homes are multiple, and among those that are most repeated are “family”, “work” and “medical necessity”.

After carrying out the registration, the Office of the Ombudsman stated that “it makes available to the pertinent authorities the list of the persons involved with the registered and contact data collected.” 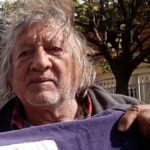 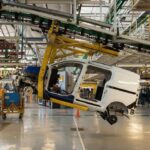