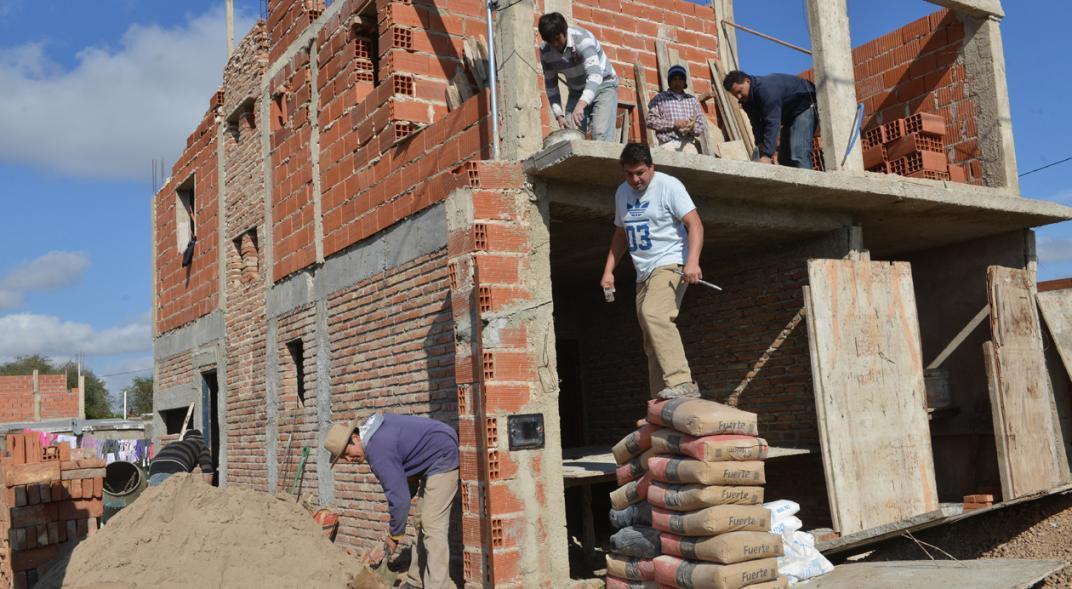 The real estate market and construction activity start this week with a restricted modality, to reduce the movement of people and thus the advance of the Covid-19 virus.

Based on the provisions announced yesterday by the Emergency Operations Center (COE), the real estate agencies began from today Monday with a scheme of work “indoors” from Monday to Friday from 14 to 20, but throughout the afternoon they extended until Saturday with opening starting at 8.

According to the approved protocol, in the offices there should be one person every 20 square meters and they can only attend the public on Mondays, Wednesdays and Fridays with previous shifts, staff rotation, two-meter distance and protection measures.

For now, the sector is not allowed to show houses in person and they cannot take new units for sale, since they are not authorized to go to the house to make an appraisal.

Another important change was to allow the moves on weekends until 8:00 pm, since it allows closing operations that were pending.

Agustín Tea Funes, president of the Córdoba Chamber of Real Estate Brokers (Cacic), said that with this mechanism, starting next week the sector will work at a rate of 30 to 40 percent of the usual rate.

“After 50 days without being able to go to the office, authorization is important, since it allows closing pending operations, such as rentals or removals to reserved properties,” he said.

For the corridor, the deep recession and economic uncertainty will cause real estate prices in dollars, which were 10 to 15 percent more normal before the pandemic, to drop more than 25 percent.

Regarding the activity, Miriam Pagani, second vice president of the College of Auctioneers and Real Estate Brokers of the Province of Córdoba, drew a similar picture and warned that the offices will be attended by the registered professionals themselves, since the protocol requires having no more than one person every 20 square meters. In addition, he recalled that auctions and auctions will continue to be suspended since they were not yet authorized by the Superior Court of Justice (TSJ).

“Online auctions continue to be held, but most auctioneers prefer auctions in person,” he said.

On the other hand, the Córdoba delegation from the Argentine Chamber of Construction presented today to the COE its proposal to reactivate infrastructure works, based on a protocol prepared together with the Uocra and the provincial Ministry of Labor.

For now the criterion at the provincial level is to activate the construction of works in the open air and without permanent residents in the place, to avoid the permanence of workers in closed areas.

As revealed by the entity, there are more than 100 private infrastructure works (opening of streets, extension of energy networks, etc.) that were under development when the quarantine began and that can be reactivated. Next Wednesday it will have to present some technical details, among them the movement of people they involve.

“Surely, they will approve between 8 to 10 works per week starting next Wednesday. The only condition is that they cannot be companies that have been fined for breaches of hygiene and safety programs, ”reported Luis Lumello, president of the entity.