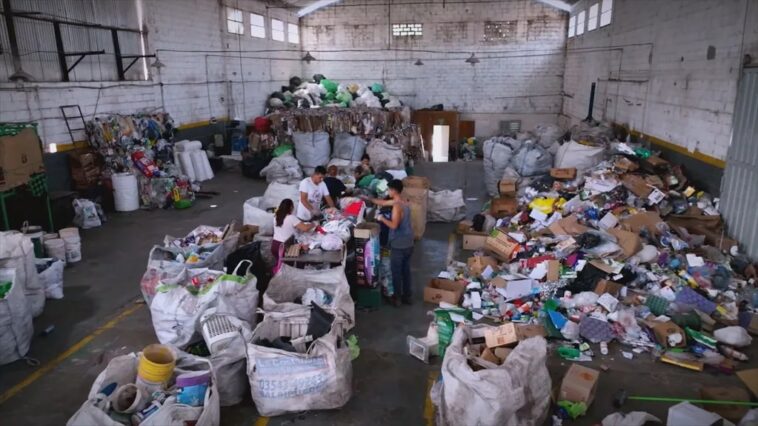 Giuliano and Franco Frola are brothers, friends, partners and drivers of the project that seeks to turn them into the creators of the first plastic sleeper factory in Argentina. The plant is in Monte Cristo, on the outskirts of the City of Córdoba, very close to some tracks that seem to monitor all the work done.

Originally the sleepers were made of red quebracho, a hard wood, but of a species -today- protected and that takes up to 80 years to regenerate. In the meantime, they were tested with other types of wood, but the useful life was shorter, so they were used for concrete. The new plastic sleepers will go in place of the wooden ones that need to be replaced.

Also read: A team of scientists seeks to decipher the origin of the universe with a telescope installed in Salta

This is a clear example of the circular economy. The plastics are purchased from recycling cooperatives, which in turn are the ones that receive and classify this type of material from household or business waste. For the 100,000 sleepers, It is estimated that 12 million kilos of plastic will be reused.

Based on tests, the Frola brothers tested different types of formulas until they achieved what they needed: a resistant product compatible with the needs of a freight train and approved by INTI. How is it done? Plastic ingredients are mixed in different proportions, compressed and cast in a mold. How long does it last? 50 years and with the possibility of later being reused.

In other words, not only are trees not being felled to make a sleeper, but also Hundreds of thousands of plastics are prevented from ending up buried or floating in the sea.

The importance of separating waste at home

In the circuit of the products that we consume in our homes, there is often skepticism about what happens with what is separated to be recycled or recovered. This is a clear example of the end of that route, in this case, plastic. That the effort and time, until it becomes automatic, are worth it. Not only for a good environmental but also social action.

Yes ok there are more municipalities in the country that do not have differentiated collectionthe separation is worth the same to facilitate the task of those who work as urban, formal or informal collectors. 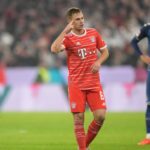 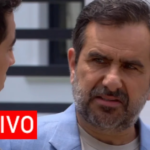