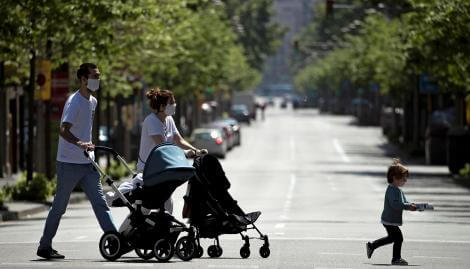 The Boys of the province of Cordova they can make recreation outlets accompanied by their parents. This was announced by the deputy governor of the province, Manuel Calvo, along with the Minister of Health, Diego Cardozo.

This Thursday, officials presented a protocol prepared by the Emergency Operations Center (COE) that allows exits during the weekends in a radius of up to 500 meters outside the home. On Saturdays, the recreational hours will be from 14 to 18, and on Sundays and holidays from 8 to 18.

The protocol contemplates the possibility of making leisure walkswithout stopping with a maximum duration of 60 minutes and only once a day. They can be done individually or with the coexisting family nucleus.

In addition, the outputs will be enabled according to ID number: on even dates, this activity may be carried out by persons whose ID has an even number ending; and on odd dates, those who have odd document termination. In the event of family nuclei departures, the DNI of the older person will be taken into account.

According to the authorities, on these recreational walks the physical distance of two meters must be maintained relative to other groups and the use of chinstrap will be compulsory Non-surgical for all people from four years of age. Meanwhile, children under the age of two must go out in a small box with a plastic cover.

On the other hand, boys and girls they can use bicycles and skateboards, but always within the defined radius and with the presence of a responsible adult. However, The use of games in public squares and parks will not be allowed.

The mayors of each city will have the last word and they will be the ones who authorize the departures, although it is discounted that all the municipalities will accompany the measure. For the moment, the Municipality of Córdoba, capital of the province, said that it will also allow them. 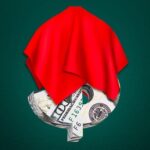 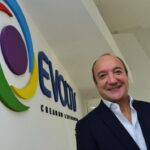