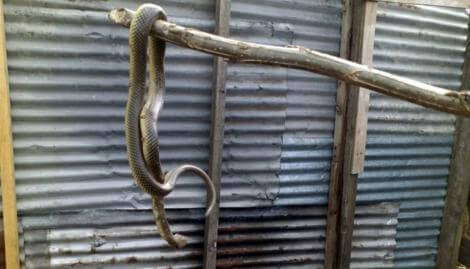 Neighborhood residents The Furnaces, in La Plata, discovered two snakes oversized while performing maintenance on a site. In addition, a third appeared in a dining room in the same town and caused panic.

The episodes were broadcast by the local news portal 0221. Regarding the first, they detailed that the vipers appeared on a property on 78th Street, between 137 and 140, where a cleanup was taking place.

While mowing the grass and brushing the place, the neighbors were frightened when they saw the two animals moving around the terrain. In this situation, they decided to capture and burn them to prevent them from attacking other workers in the area.

A snake in a dining room

A third finding occurred in the least thought of place: a dinning room. It was in the establishment known as “Andreita Milk Cup” from Los Hornos.

According to the aforementioned media, local personnel expressed their concern after the appearance of a huge vipers in the vicinity of the place, where many families from the neighborhood come to eat.

In the dining room, located at 52 between 158 and 159, they had requested the intervention of the commune for various arrangements. “We cannot be in this situation, there are many children and adults. Recently there was a viper in the place where it cooks, ”one of the managers complained. 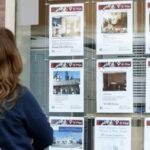