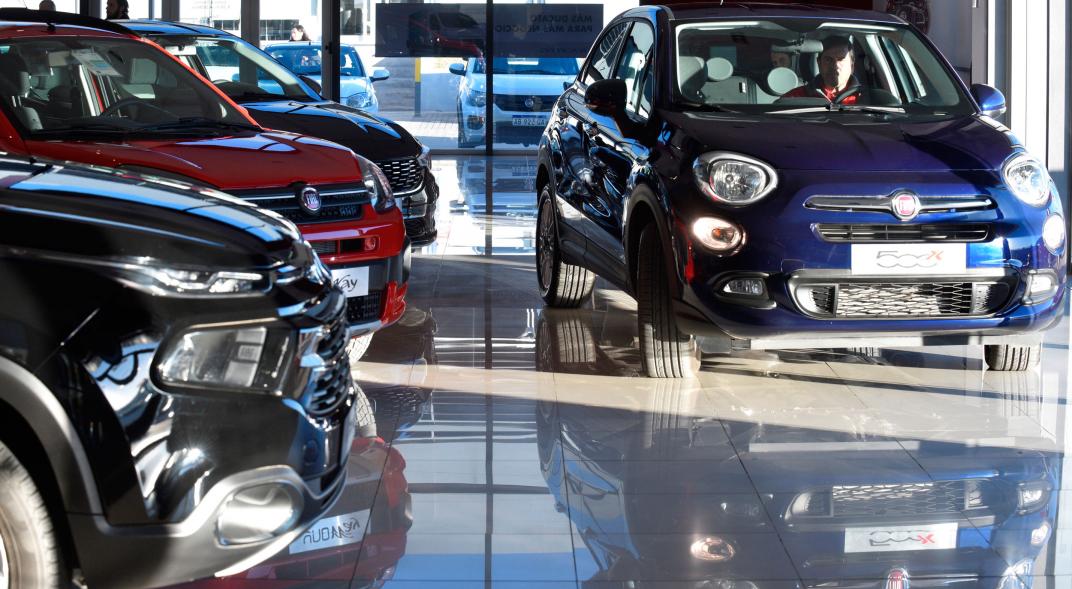 Between March 20 and April 21, Automotive Property registries remained closed as part of the actions taken by the national government to prevent the global pandemic of the Covid-19 virus.

This situation caused a historical collapse in vehicle sales of zero kilometers.

In March, patents fell 60.4 percent compared to the same month of 2019; and in April, when the quarantine spanned two-thirds of the month, the year-on-year collapse was 86 percent.

According to data from the Association of Automotive Dealers of the Argentine Republic (Acara), in April only 520 units were patented in Córdoba. In the same period last year, there had been 3,689 vehicles. Last March, there were 1,603. In February, there had been 2,964.

“The situation of social, preventive and compulsory isolation and the closure of automotive registrations generated an April with the lowest record in the history of activity,” said the association.

In any case, this is an exceptional situation that requires caution in the analysis of statistics: it has never happened that automotive registrations were forced to close due to force majeure, as happened last month.

Since there is no possibility of patenting vehicles by other means, since there are still no systems that allow it to be done digitally, it is logical that the statistics have shown figures that have no history.

The original text of this article was published on 2/05/2020 in our printed edition. 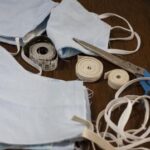