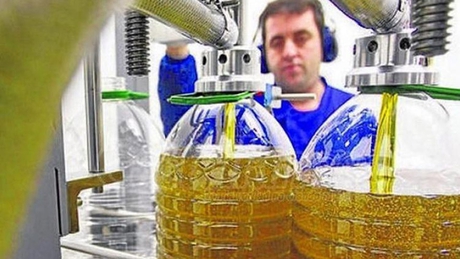 Oil workers achieved a 25% increase in their salaries that will bring the activity’s starting salary to $ 68,678. In addition, it agreed to pay a non-remunerative retroactive payment of between 55 and 70 thousand pesos for the only time.

The agreement was reached at times that seemed difficult, since the joint venture had expired on December 31 and, with negotiations underway, the coronavirus pandemic broke out in March.

Faced with this parity record, the secretary general of the Federation of Oils, Daniel Yofra, agreed that the worker of the lowest category will have “a decent salary.”

“We were asking for an update of the salary according to the needs of the workers as a result of an INDEC study of how much a worker must earn to live with dignity. Although the percentage seems high, the figure is much more shocking: a minor oil worker category is going to earn 68,700 pesos, which is what matters most to us. People look at the percentage, we look at the salary, which is the most important thing and we consider it should be the starting point of all the workers who start to live worthily, “he analyzed.

In addition, in statements to El Destape radio, the unionist criticized the UIA and CGT agreement with the government to allow reductions of up to 25% in workers suspended for lack of activity.

“I do not agree. It is very bad what they do. This CGT is up to the needs of employers,” he said.

In addition, he stressed that they should have made a plenary of Secretaries General before reaching that agreement. “There is a big problem that is the lack of consultation in all the agreements. There are 4 or 5 CGT leaders who believe that they can manage the fate of all the workers in the country without consulting even a plenary session of General Secretaries. That is the first mistake I see. They did not consult us, there was no plenary or meeting, absolutely nothing, “he said.

“Behind the CGT arrangement,” he added, “there are many union arrangements that have been silenced. The government also thus has a base and a gateway to go to the CGT and say here, let’s lower wages and that’s it, as it was in At the time the labor flexibilization that Macrismo wanted to implement. At that time, many unions already came with their flexibilized workers, they wanted to do it at the country level and the reaction of the working class did not allow the labor reform. It will not come out of the crisis lowering the wages of the workers. It is more to make decisions looking at the pockets of the employers. The problem of capitalism has always been the same: they do not want to earn less, and they want us to pay the workers. “

Finally, when asked about the situation of the oil workers, Yofra indicated that they continue to work because they were always “one of the exceptions”.

“The colleagues never stopped working. The activity itself is quite stopped because the world is stopped. Most of the agro-exporters make raw materials for other countries. So the decline is quite considerable and the future, quite uncertain. Hopefully it will improve soon because if there is not going to be a bigger problem than the pandemic: work, “he concluded. 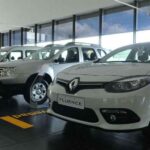 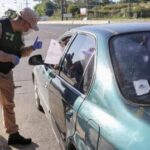