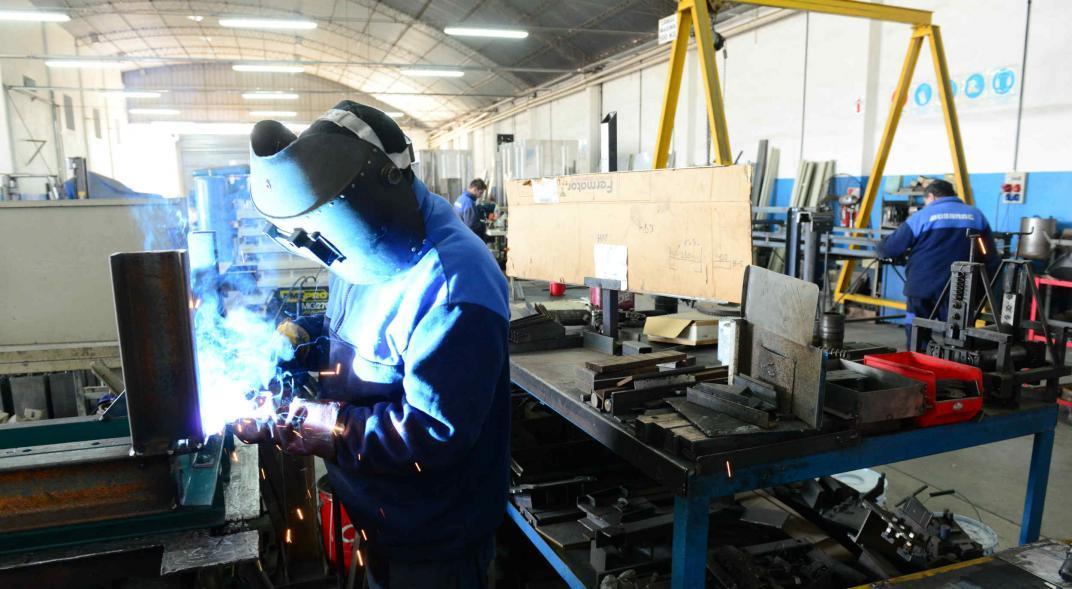 The special line of financing for micro, small and medium-sized companies at a rate of 24% set by the Central Bank of the Argentine Republic (BCRA), reached a volume of loans approved and in the process of doing so of $ 217,811.2 million, reported today the monetary authority.

“The financial system has disbursed more than $ 176,321.7 million for the benefit of 111,621 companies, which allocated the resources to the payment of wages, the coverage of checks and the formation of working capital,” the BCRA said in a statement released today.

Among the group of companies, there are 538 that correspond to hospitals, clinics and others related to health, which received loans for $ 6,181 million

“The credit offer grew over the weeks since entering the

Preventive and Mandatory Social Isolation arranged by the national government and the total of the line was managed to be placed, “said the monetary authority.

For this reason, the BCRA promoted a new line, called PYME Plus, so that a group of some two hundred thousand companies that do not have a credit rating have access to credit on advantageous terms.

“Banks will not be able to deny this line, for about $ 22,000 million, to those who previously access the Fogar guarantee,” the entity clarified.

For its part, FOGAR provided guarantees for $ 92,046 million for entities to grant loans.

The credit has a fixed rate of 24 percent for one year with a three-month grace period and, as a requirement, companies must have the MiPyME certificate, which process begins on the AFIP website and is granted by the Ministry of Productive Development:

“The availability of the Fogar guarantee and the approval rate of the lines allow us to estimate that the $ 220 billion credit line will be met,” the Central Bank statement concluded. 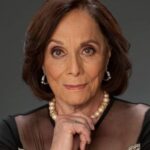