An Argentine executive will direct the operation of fast food chains in a new Southern Cone region from Chile. What other changes does the sector request

Days ago it was known that Alsea, the multinational of Mexican origin that operates the Burger King and Starbucks chains in Argentina and other countries in the region, made the decision to close thirteen stores in the national territory.

But this is not the only change that the operator has in mind for the south of the continent, but rather behind a restructuring something deeper.

As reported by the newspaper El Cronista today, the company created for these two brands a new administrative region call “Southern Cone”, destined to concentrate its operations in Argentina, Chile and Uruguay.

This also implies that a senior Argentine executive, Santiago Farinati, will direct from Santiago de Chile the destinations of the mentioned gastronomy chains in Argentina.

The new regional division will report directly to the parent company Alsea Latam in Mexico. Will be active from June 1st next and although it will be based in Chile, the local offices will also be maintained.

Currently, the three markets depend directly on the company’s central base in Mexico City and will remain so until the unification is formalized on June 1. The objective is to optimize the business and achieve a sustainable operation in a stage of depressed demand.

“The integration of the Alsea Cono Sur offices will allow more efficient operation taking the learning from Argentina, Chile and Uruguay, and ensuring their permanence in each of these countries through local offices. This is a measure that allows the company to adapt to the new context in a responsible, integrated and sustainable way, “explained Alsea.

They maintain that this strategic restructuring takes several months of planning and was planned since before the pandemic. “It was already contemplated a few months ago and aims to promote it in a responsible and planned manner. The initiative is aligned with a future look through the search for responsible solutions that can return positive results for the company and for all the people who work in her, “they clarified.

He was chosen Chile as a base As it is the country with the greatest variety of brands operated by Alsea, and therefore a greater vision of the business.

In Argentina, Alsea will continue to operate the 253 restaurants of the brands it licenses (which also includes one of P.F. Chang’s in Martínez), where more than 6,000 people work in the operation.

The Argentine in command 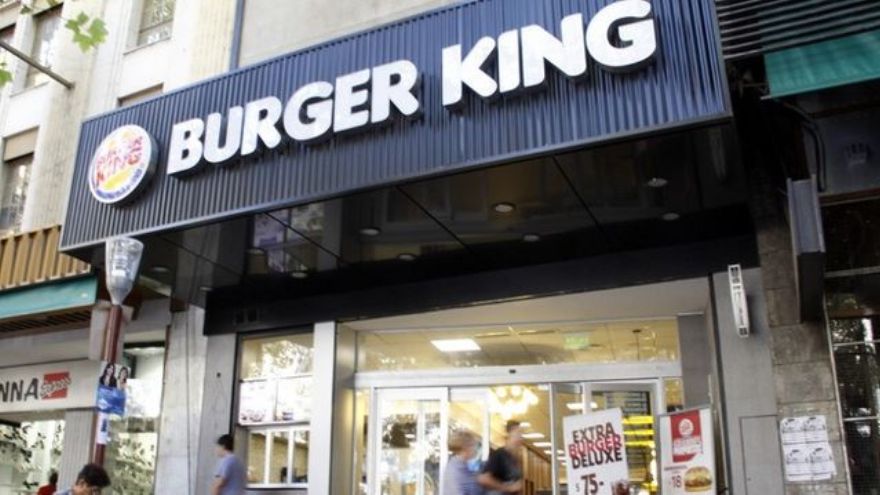 The new regional unit will be led by Santiago Farinati, former General Manager of the Argentine subsidiary of Starbucks and who currently works as director of Alsea Chile.

The new leader has a degree in Business Administration from the UCA with postgraduate degrees in sales, distribution and marketing at IAE Business School, and leadership at the IMD Business School in Switzerland. It has more than twenty years of experience in fast food companies.

Farinati will assume this regional position of Alsea based in Santiago de Chile and Pablo de los Heros, Country Manager of Alsea Argentina, who for more than 30 years led the operation in the country, he leaves the company after this transition.

“He will accompany us in this process of change until June 30, 2020. Altogether, we have reached a agreement to make your exit in an orderly manner“, clarified from Alsea to El Cronista.

On the other hand, the other regional management positions will remain unchanged. 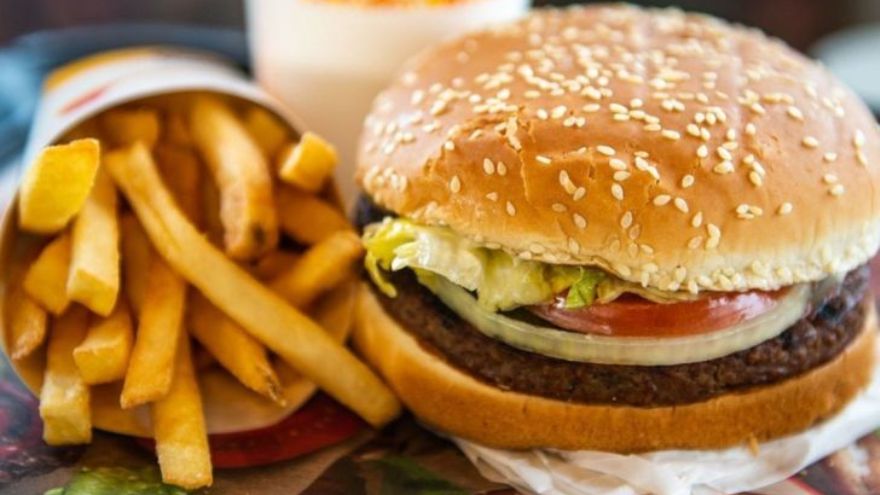 Burgers close shops and ask to enable “take away”

Days ago Alsea communicated the closure of 13 restaurants of both brands in Argentina, and explained that his decision is due to the drop in the level of activity and the drop in consumption, accelerated after the isolation measures ordered by the Government to stop the expansion of the coronavirus.

Specifically, eight branches of the cafeteria and five locations of the fast food chain will close their doors. The employees, who are 172, they will keep their jobs and they will be relocated, they promised from the company.

In the case of Burger King, the branch of the Palmares Open Mall in Mendoza and four others in Buenos Aires will be closed. These are the premises in Puerto Madero (Alicia Moreau de Justo 1880 and 292 on the same avenue), Recoleta (Córdoba 1733) and Núñez (Avenida del Libertador 6820).

Meanwhile, Starbucks closed three of its stores in Buenos Aires. They are the one in Las Heras 2996 (the first coffee bank, which works in a branch of Banco Galicia), Cabildo 4300 and Domingo Faustino Sarmiento 348.

In addition, a store in the northern area of ​​the suburbs (Martínez Station), two branches in Córdoba (Estrada 165, local 3; and in Córdoba Peatonal, 25 de Mayo 66) and two in Mendoza (at the Palmares Open Mall shopping malls) lowered their blinds. and Plaza Mendoza).

Beyond this measure, fast food companies also asked for the enablement of the “take away” modality or takeaway food, since until now they could only sell in Argentina through home delivery.

Alsea’s profitability was strongly affected in recent months throughout the region. In the first quarter of the year, its net profit plummeted 358%, equivalent to a loss of 390 million Mexican pesos, according to what the company reported to the Mexican Stock Exchange.

“The past month and a half has been the most challenging in Alsea’s 30-year history. Since March, our sales have been severely affected by measures imposed by governments in all of our regions to combat the spread of the coronavirus,” Alberto Torrado, executive president of Alsea, reported in the note sent to the entity. 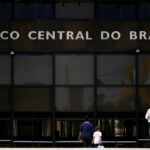