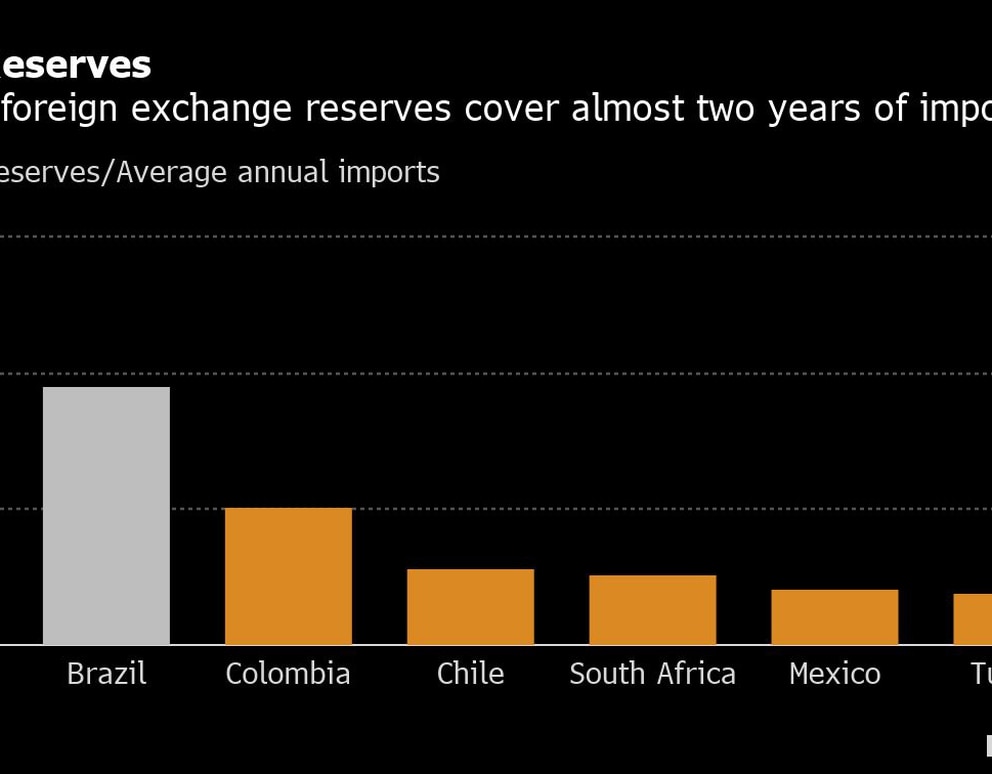 (Bloomberg) – When the Mexican peso fell to record lows earlier this year, the central bank stayed on the sidelines, saving ammunition. It is a policy that may be beginning to bear fruit.

Banco de México refrained from using its foreign exchange reserves even as the peso led emerging market currencies lower in late March. This action was very contrasting with that of their peers from developing countries.

The bank appears to have weathered the storm. After losing 25% of its value until March 23, the peso stabilized, even as oil prices fell and the coronavirus pandemic threatened to cut up to 12% of gross domestic product. In comparison, Brazil – which has spent $ 48 billion on interventions in the spot market – has seen its currency depreciate by 27% this year, as President Jair Bolsonaro began a political storm.

“Banxico continues to choose to use its swaps program for currency management,” said Ilya Gofshteyn, strategist at Standard Chartered in New York.

The policy has left Mexico in an almost unique position among emerging markets, as it registers an increase in its foreign currency reserves this year. Reserves reached US $ 186.1 billion in May, the highest since August 2015.

To provide liquidity to the market, Mexico’s central bank turned to a $ 60 billion Federal Reserve swap line twice in April and sold a total of $ 10 billion in the market in the form of dollar credit. The country also supplies non-deliverable forwards settled in pesos, a similar measure to Brazil and Chile.

The peso “remains the preferred emerging market indicator among investors and Banxico will be more hesitant to intervene directly through the sale,” said Gofshteyn.

Mexico may have had few options. The country has the lowest proportion of gross reserves on average annual imports among the main Latin American pairs. In relation to its reserves, Mexico’s possible financing needs in the event of a major external shock will be high, according to Marcelo Carvalho and Luiz Peixoto, emerging market analysts at London-based BNP Paribas. South Africa, Egypt, Chile, Colombia and Turkey are also among the vulnerable nations.

After simulating a global crisis in exports, tourism, remittances, foreign direct investment and portfolio flows in emerging markets, Carvalho and Peixoto discovered that the impact on the balance of payments could reach 6.9% of the GDP of Mexico and 4.7% of GDP of Brazil. Assuming a 90% renewal of short-term external debt, total external financing needs would reach around 5.1% in Brazil and 7.5% for Mexico.

Original Note: Mexico Soaks Up Pressure on Peso and Lives to Fight Another Day 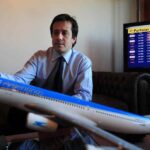 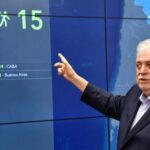