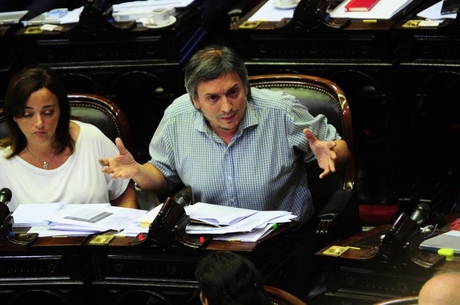 The head of the block of deputies of the Front of All, Máximo Kirchner, questioned the sectors of the opposition that demand a greater opening of the mandatory quarantine decreed by the coronavirus to reactivate the economy.

During his intervention in the closing debate of the first virtual session of the Lower House, Kirchner pointed against the president of Pro, Patricia Bullrich, who maintained that Alberto Fernández fell in love with confinement.

“They also criticize saying that the President has fallen in love with the quarantine. Yes, it is a correct measure and it was taken on time. If the President capitalizes on a political measure that he takes, that’s fine!”

In addition, he sent a message to the head of the Buenos Aires government, Horacio Rodríguez Larreta. “For those who tell you that you have to open [la actividad económica] to whatever results, we tell you that count on us to bear that pressure and preserve what needs to be preserved, which is people’s lives, “he said.

Thus, Kirchner rejected the proposal of opposition leaders who warned about the “economic pandemic”. “When is hunger going to kill the concentration of wealth in Argentina?” He asked.

“When you see what happens in Chile today, that people die and play with things that have no spare, he sees people with chinstraps, with plastic masks on the street and asks: how far will they take us? “said the legislator.

In this sense, he questioned those who “ask the employees to produce in Ziploc bags” and then “ask the State to help them pay the wages.” 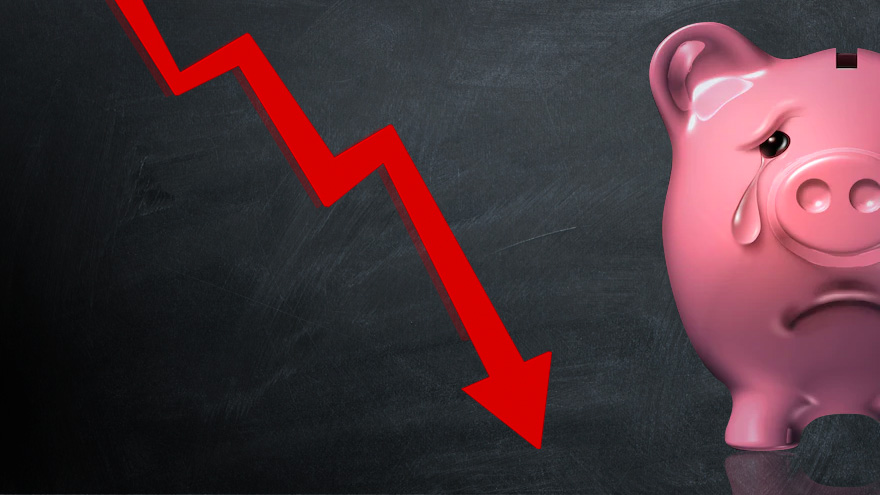 Kirchner called to rethink “the demographic distribution of the country,” noting that “Argentina wastes much of its territory and its opportunities.”

The remote session had 40 legislators on the premises and about 200 connected via videoconference. Among the deputies present in the precinct were the president of the ruling party, in addition to Máximo Kirchner himself, his fellow colleagues Cristina Alvarez Rodríguez and Cecilia Moreau joined; the heads of Together for Change, Mario Negri (UCR), Cristian Ritondo (PRO) and Maximiliano Ferraro (Civic Coalition), in addition to José Ramón (Development Unit) and Eduardo Bucca (Federal).

Meanwhile, the legislatures of Córdoba, Tucumán, Entre Ríos, San Juan, Misiones and Santiago del Estero, among others, enabled their facilities for representatives of those provinces to participate, sources from the House Presidency reported.

Among the points that were put into discussion during the day, was DNU 457/20, referring to the so-called “superpowers” of Santiago Cafiero, which eliminates for a year the limitations of the Chief of Staff to redirect budget items. 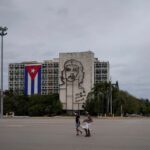 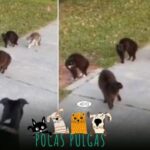