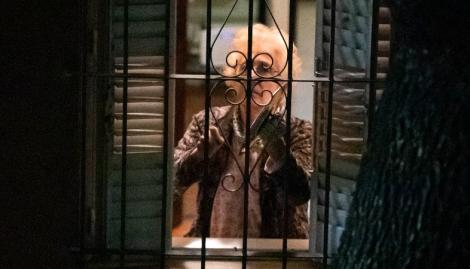 The limitations imposed by the isolation did not prevent the massive cacerolazo that those who are against the early departure of the prisoners made from the balconies due to the risk that the coronavirus in jails.

Although this Wednesday was the first cacerolazo, This Thursday it was heard more strongly in Buenos Aires neighborhoods, the suburbs and the interior of the country. Hours earlier, at noon, Devoto’s prisoners met with officials to check the homes.

The social rejection of the liberation measures motivated the Minister Marcela Losardo to also repudiate the release “of murderers and rapists”.

This Wednesday, President Alberto Fernández detached himself from the conflict. “The solution to the problem is in the hands of the courts,” he said.

The call was made through social networks with the hashtag #CacerolazoContraLaImpunidad and # Cacerolazo30A which, tonight, became a trend on Twitter.

In the City it had massive adherence in the neighborhoods of Núñez, Belgrano, Villa Urquiza, Colegiales, Agronomía, Caballito, Recoleta and Palermo.

It was also heard in Bahía Blanca and Mar del Plata.

News in development that is being updated. 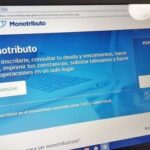