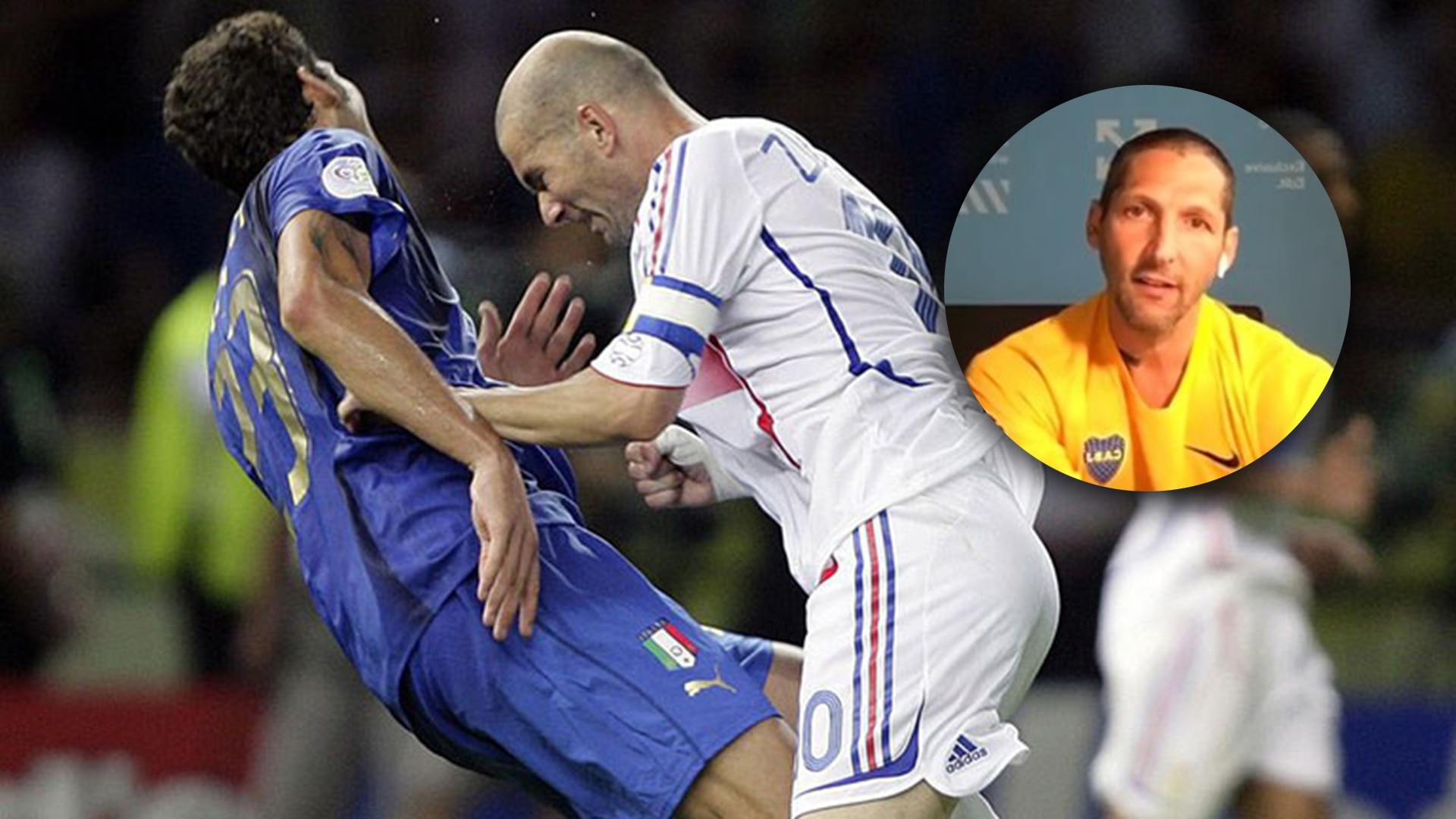 Marco Materazzi many times he returned to a fact that marked his successful football career. The head of Zinedine Zidane in the 2006 World Cup final it is a recurring situation in his life. Although he was always careful not to give all the details or exactness, although this time he decided to reveal the precise comment that made the French captain angry that day in the Olympic Stadium of Berlin.

“We had a contact in the area. He was close to scoring a goal in the first overtime period and Rino (Gattuso) asked me to score well.. He did not want to get any more scolding from Gattuso. After the first shock, I apologized and he reacted “, he recalled the beginning of the conflict with the emblematic 10 of France in the definition of that World Cup during a live of Instagram which had a particularity: what did with the Boca Juniors substitute shirt on.

“In the third shock I frowned … He said, “I will give you my shirt afterwards.” I replied that I preferred sister“He acknowledged that it was the fact that activated the fury of the current Real Madrid coach. The rest is known history: Zizou looked at him and hit him in the chest with a head butt that left the Italian defender on the ground. For this reason, the Argentine referee Horacio Elizondo showed him the red card.

“I wasn’t expecting the header at the time. I was lucky not to wait for that episode, because if I was getting ready we would both have ended up in the locker room ”, reflected who scored the tying goal in that final and who, after all, ended up forcing penalties.

It should be noted that it does four years, the central marker had given some indications of what happened: “I said some stupid words that could not provoke such a reaction. In any field of Rome, Naples, Milan or Paris you hear much worse things. I spoke of his sister, but not of his mother as I read in some newspapers. My mother died when I was 15 years old, so I would never fall so low to insult her mother. “

Materazzi, who spent extensive time at Inter Milan, ended up being a key pillar in obtaining that World Cup. To the goal of the tie and the generation of the expulsion of Zidane, we must add the penalty that he did in the final round. “We won because we were the strongest. We were convinced that we could win ”, said in the note that Nicoló De Devitiis gave him in the last hours via Instagram.

The peculiarity of this note was that Marco wore the jacket of the Xeneize, a team that declared himself a fanatic and that tattooed his shield a few months ago when he visited Argentina.

“Maradona was an artist, even with the excesses of artists”: Arsène Wenger’s unique definitions of Argentine football 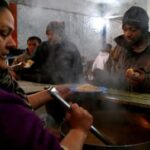 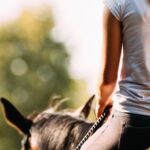