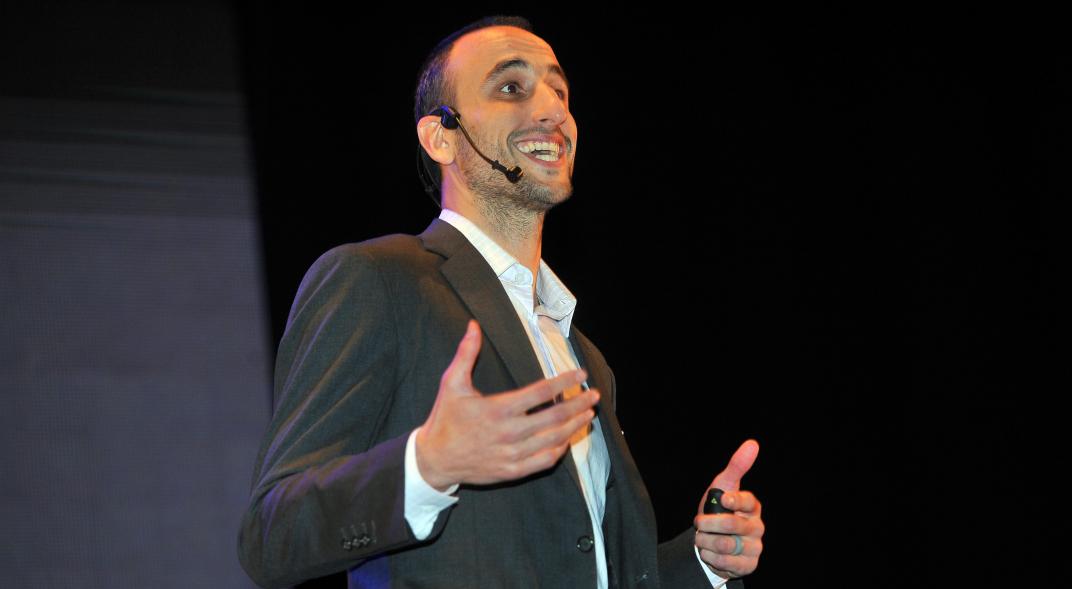 Former basketball player Emanuel “Manu” Ginobili participated this Thursday in the Virtual Endeavor Experience, a series of interviews to inspire and learn, which had the support of The voice and followed by streaming.

The athlete was interviewed by Nicolás Szekasy, co-founder and Managing Partner of Kaszek Ventures, one of the leading firms in venture capital in Latin America and member of the Endeavor board of directors.

During the talk, “Manu” spoke of the value of resilience and effort; prioritizing the team over personal effort and discipline as the key to not giving up.

Ginobili reviewed his amateur and professional career. His beginnings in his native Bahía Blanca, where he had his first “frustrations”.

“When I was outside the National Team, my only recourse was to get under my desk and cry,” he said, adding: “Getting in there was like my cage.”

As it grew, that scene was changing. He was learning and adding tools to overcome obstacles.

“At 35 years old, instead of crying, you stick a pineapple to your pillow and you think why such a thing happened. You use it as a learning tool so you don’t make the same mistake again, ”he explained.

For the athlete, the key was to love oneself. “If you don’t love yourself, you can’t pretend that others love you.”

During the conversation with Szekasy, he related a personal strategy that helped him a lot in his life and in the different teams where he played, not only in Argentina, but also in Europe and the NBA.

In addition to Ginobili, the neuroscientist Mariano Sigman, who focused on man’s ability to adapt to change, and Paula Cardenau, co-founder and director of Arbusta, who addressed “the power of talent not looked at” also participated in the virtual cycle.

This edition closes the cycle of four online events, in which people from different countries in the region have already connected and which included the participation of local and international leaders, to provide tools to be better prepared for the day after the pandemic .

“The Virtual Endeavor Experience was our contribution to shorten distances in moments of isolation. It is a proposal to accompany entrepreneurs at this time with ideas and perspectives from great leaders to prepare for what is coming and a look at the opportunities that this challenging situation presents worldwide and can be exploited by entrepreneurs, “he said. María Julia Bearzi, Executive Director of Endeavor Argentina.

All the talks can be seen again on the Endeavor Argentina channel on YouTube. 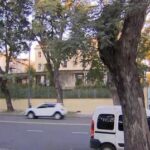 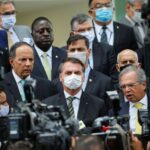