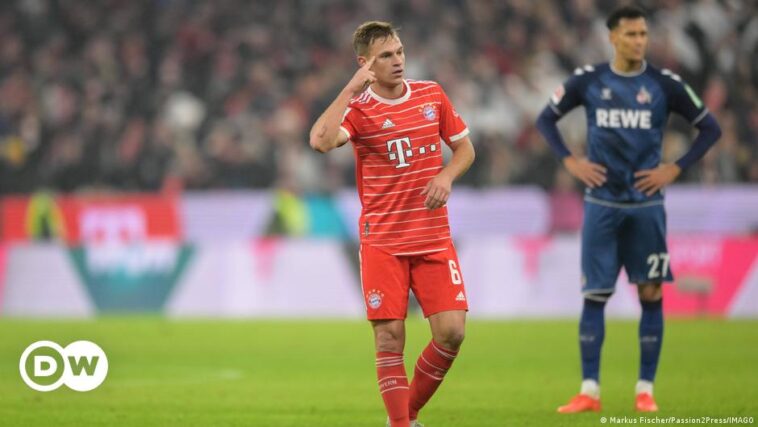 The desperation hung heavy in the air as injury time approached. Cologne’s massed defense were visibly tiring and retreating, with attacking ambitions largely abandoned — but Bayern Munich still couldn’t pick the lock. After watching another intricate attempt from his forward line fail, Joshua Kimmich decided to simply smash down the door with a 90th minute sledgehammer of an equalizer.

The strike, powered by frustration and technique, prevented Bayern’s first loss since September and defeat for Yann Sommer in his first Bayern game at the Allianz Arena. But all is not quite right in Munich.

The Swiss keeper looked solid on his debut in the 1-1 draw against RB Leipzig on Friday but was a blameless bystander as the relentless Ellyes Skhiri turned in a flick-on at the back post to give Cologne a shock early lead on Tuesday night.

It was the kind of moment that usually prompts a sustained and ferocious response from the champions. But instead, Julian Naglesmann’s side allowed the first half to drift.

Sommer, who was in goal for Borussia Mönchengladbach the only other time Bayern had trailed at the break this season, had to make 19 saves just for the Foals to cling on to a draw in that one. He had nothing like as much to do on Tuesday. But, in truth, his opposite number Marvin Schwäbe didn’t either, until Kimmich got involved. Jamal Musiala was a notch off his usual brilliance, Leon Goretzka and Serge Gnabry were hooked at halftime and Eric Maxim Choupo-Moting linked play efficiently enough but offered little threat in behind.

Fresh off the back of a 7-1 win over Werder Bremen to resume their season, the early strike allowed Cologne to execute a familiar gameplan. Steffen Baumgart’s side were resolute and happy to wait for a chance to release Florian Kainz down the left and bomb runners on from midfield, with once such counter forcing Sommer to cut out a low left wing cross that Shkiri looked set to tap in.

Naglesmann’s changes did have some impact, with Kingsley Coman more direct, dynamic and dangerous than Gnabry had been. But still Bayern labored. On the touchline Baumgart, dressed in a club polo shirt and his trademark flat cap in freezing temperatures, drove his team on; a hunching, cajoling presence with just a touch of wildness.

“You saw how Bayern put on the pressure. The fact that it came from such a strike is not even annoying, and it was also not undeserved,” the Cologne coach said after the match, while praising his side’s effort without the ball. “In the end I think the point is ok, both for them and for our fighting performance. Bayern, I have to say, did really well.”

Nevertheless, it’s just two points from two games and two goals for Bayern since the Bundesliga resumption. Though that may not ring too many alarm bells in itself, this performance might. Choupo-Moting had an excellent run of form before the World Cup and winter break but his career suggests he won’t be able to replace Robert Lewandowski’s goals in the long run. With Gnabry, Coman and Leroy Sané all prone to peaks and troughs of form, there is perhaps more weight on 19-year-old Musiala then Nagelsmann would want.

He can usually carry it. But he too was replaced in the second half by Thomas Müller, who admitted recently that he is “eager for minutes”. The bluntness of this display may mean he gets more than the 22 he got on Tuesday when Bayern host third-placed Eintracht Frankfurt on Saturday.

A win for the visitors in that one would leave them three points from the summit, while RB Leipzig are still closer to the Bavarians after a 6-1 demolition of a Schalke side who look doomed earlier in the evening.

The same, clearly, cannot be said of Bayern, with Nagelsmann noting their improvement: “It’s important if you play a bad first half to play a good second,” he said. “Second half we were very good, very committed, very emotional . Overall, we were missing that cutting edge.”

But it’s not just four dropped points in two games. The sacking of long-serving goalkeeping coach and Manuel Neuer-confidante Toni Tapalovic earlier in the week was not received all that well by the injured goalkeeper. Nagelsmann said things were not always “the way they should be” under Tapalovic’s watch.

In addition, sporting director Hasan Salihamidzic criticized Gnabry’s recent trip to a fashion show in Paris: “That’s amateurish. It doesn’t fit with Bayern Munich. It’s important to rest on a day off,” he said. It’s clear there are rumblings of discontent.

Thanks to Kimmich, they are only that for the moment. Bayern have dealt with far worse without surrendering their Bundesliga supremacy. He, and they, won’t give up anything without a fight. 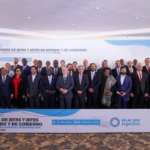 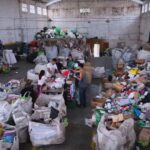