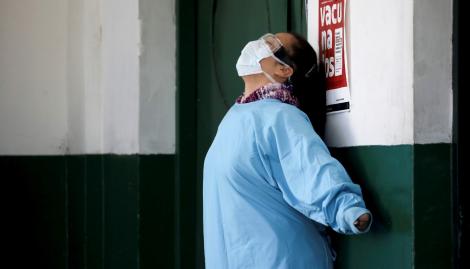 This Friday the Labor Day almost everywhere in the world to claim labor and social rights and pay tribute to “Chicago Martyrs”, some workers who had started a strike on May 1, 1886 to comply with the eight-hour workday.

The protest continued until May 4 in the city, one of the main commercial and industrial centers of the United States, when the police severely cracked down on workers in “Haymarket Square”.

A person dropped a bomb that killed several officers. Given this, the repression increased and the police shot at the protesters. There were dozens of deaths and hundreds of wounded.

Some 31 anarchist and socialist workers were later charged, five of them sentenced to hang and three to prison.

The International Workers Day it was later instituted by the Socialist Workers Congress of the Second International which took place in 1889 in Paris.

The following year, for the first time, Thousands of workers marched in dozens of cities of the world in tribute to the martyrs of Chicago and the tradition of May Day was born, later turned into a holiday in many countries. However, in some cases, such as the United States, Labor Day is celebrated on September 1.

This year, due to the coronavirus pandemic, Labor Day is celebrated virtually in most parts of the world. 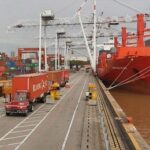 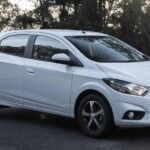